Man appealing for return of 16-year-old brother who ran away from home, police investigating 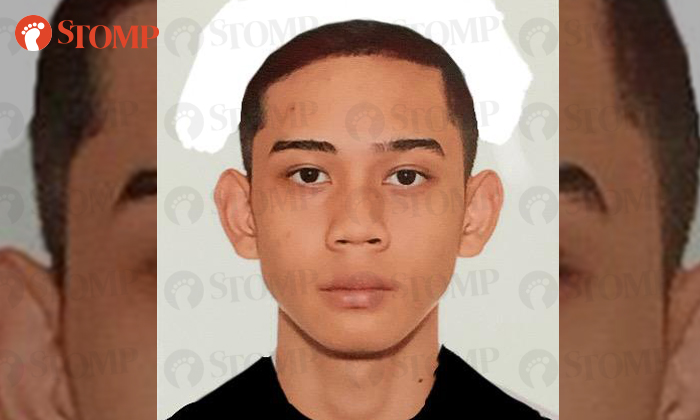 Stomper Anonymous is appealing for his 16-year-old brother, who has gotten mixed up with bad company, to return home.

Anonymous shared: "My brother is involved in illegal activities.

"He is currently missing with his 'friends' and I have made a police report."

Asked if this was the first time his younger brother had run away from home, Anonymous said: "He has been doing this with the same bunch of people for the past three years.

"This year is worse as he joined a gang and made new 'friends'.

"The last time we saw him was nearly midnight two days ago, at the Pasir Ris Drive 6 bus stop opposite the SCDF neighbourhood post with his gang.

"They ran away and we gave chase. However, we only managed to catch one of them and it wasn't my brother.

"We assume they ran towards the river leading to Tampines Eco Green across the expressway.

"My brother is also always seen at the Housing Board estates along Tampines Expressway (TPE), including Tampines Street 45 and Pasir Ris Street 11." 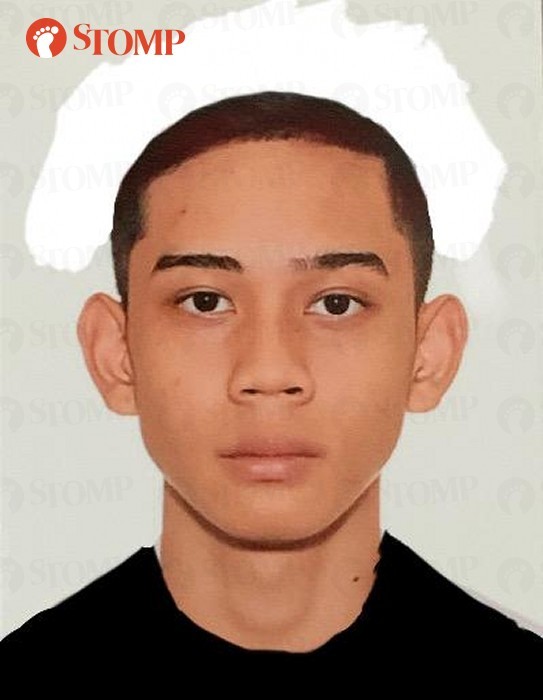 (Photo published with permission of the Stomper)

Anonymous is requesting for anyone who sees his brother, who turns 17 this year, to call the police immediately.