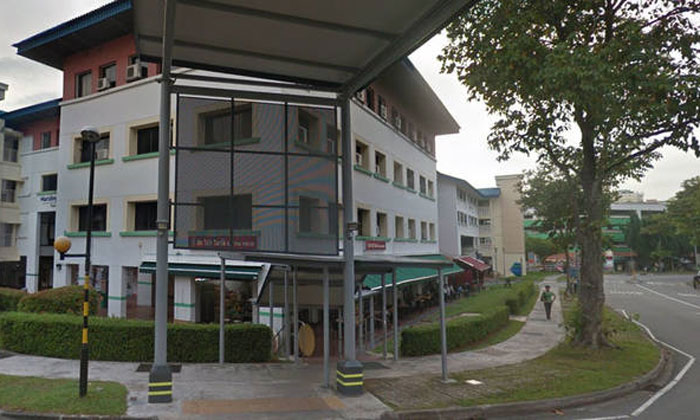 A man and a woman, aged 34, have been arrested for their suspected involvement in loanshark activities.

On April 12, an occupant of a residential unit along Woodlands Street 31 made a police report regarding envelopes containing debtor notes that were delivered to his house.

Through extensive ground enquiries and images from police cameras, officers from Jurong Police Division established the identities of the duo and arrested them along Hougang Avenue 8 on April 16.

Preliminary investigations also revealed that they are believed to be involved in several other cases of loanshark harassment island-wide.

The duo will be charged in court on April 18.

Under the Moneylenders Act (Revised Edition 2010), first time offenders found guilty of loan shark harassment can be jailed up to five years, fined at least $5,000 and not more than $50,000, and receive up to 6 strokes of the cane.