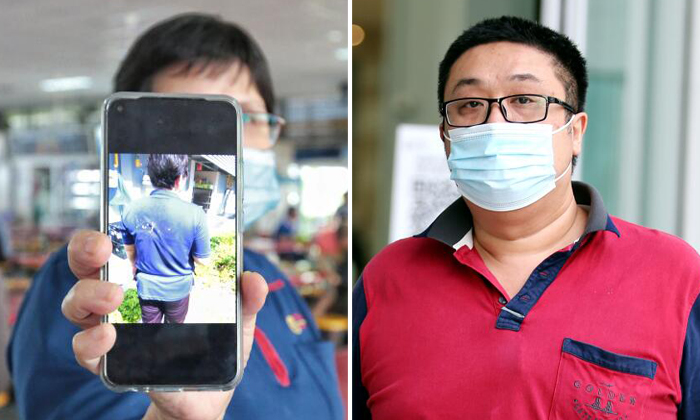 A man was charged in court on Wednesday (Aug 5) with using criminal force and voluntarily causing hurt against a cleaner at Quality Road Food Centre.

The Singaporean allegedly pushed her three minutes later, causing her to fall.

Stomper Andy had witnessed the incident and sent a video to Stomp.

According to Shin Min Daily News, the altercation occurred after Phua got upset at Ms Ho for clearing away his coffee.

Ms Ho told Shin Min that she fell twice during the dispute and showed them a picture that was taken after she had rice thrown at her. 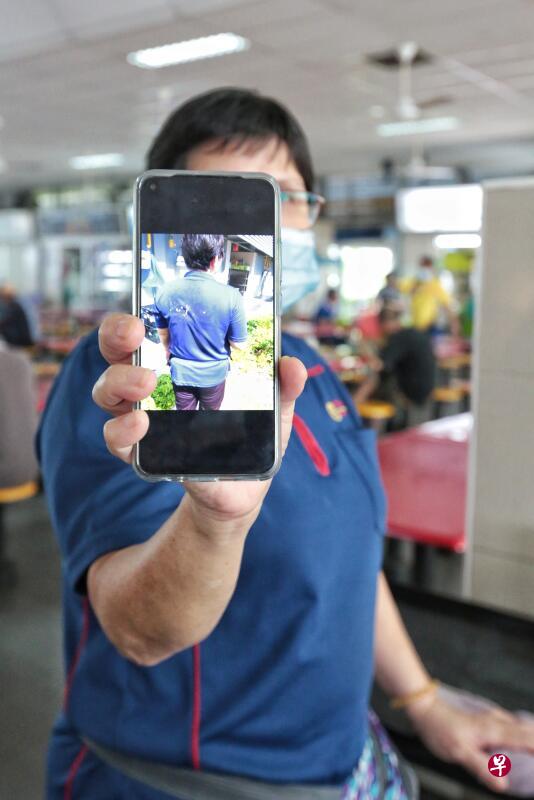 Ms Ho also experienced tightness in her chest afterwards and applied for medical leave to see a doctor.

She said: "The doctor discovered that that my right shoulder was slightly fractured.

"During the recuperation period, I also had difficulty getting up because of the pain. I rested for more than a week before returning to work."

Phua's pre-trial conference will be held on Sept 2, reported The Straits Times.

If convicted of assault, he can be jailed for up to three years and fined up to $5,000.

Anyone convicted of using criminal force on another person can be jailed for up to three months and fined up to $1,500.