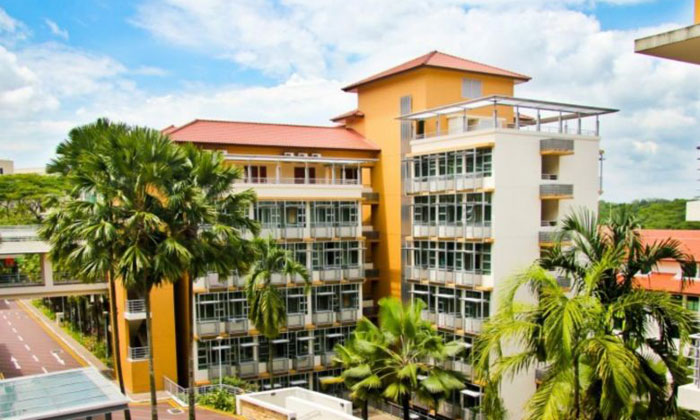 A peeping Tom case in a male toilet at a hall of residence in Nanyang Technological University (NTU) has surfaced, amid a robust debate on how sexual misconduct cases in universities should be handled.

In response to queries from The Straits Times, the police said they received a 999 call for assistance at 1.11pm on Sunday (April 21), with the caller alleging a man had taken photographs of another man in a shower at the hall's toilet.

A 19-year-old man, who is not a resident of the hall, is being investigated for criminal trespass under Section 447 of the Penal Code, Chapter 224, the police added.

An NTU spokesman said the man in question "is neither a student nor employee of NTU". He added that several students helped to detain the man.

The spokesman also said that creating a safe campus environment is a top priority. "NTU believes in building a culture of mutual support where students are encouraged to watch out for one another."

Surveillance cameras cover most of the common areas in the halls of residence, and campus security also regularly patrol the halls, he added.

ST understands that the incident took place in NTU's Hall 3.

It comes even as the National University of Singapore (NUS) is being criticised by members of the public and students for its poor handling of a recent case of sexual misconduct.

The issue came to light after Ms Monica Baey, 23, a third-year NUS communications and new media undergraduate, had shared on Instagram last week that she was filmed showering at Eusoff Hall of residence in November last year.

NUS has since said it will review the policy, which has been criticised widely by members of the public and undergraduates.

Meanwhile, some NTU halls of residence, including Hall 16 which is sited near Hall 3, have sent circulars to residents to inform them that the men's toilets would be accessible only by using their hall key fobs, or electronic keys.

Previously, only women's toilets required fob access, said Hall 16 president Wilson Toh, 22, who added that while stepping up security measures at the men's toilets was a "good initiative, it's not much of a deterrence".

"In the end, we would only know that the perpetrator had fob access. There is no record to show who it was that entered the toilet."

Mr Toh suggested that a better deterrent would be to install cameras along the walkway leading to the toilets.