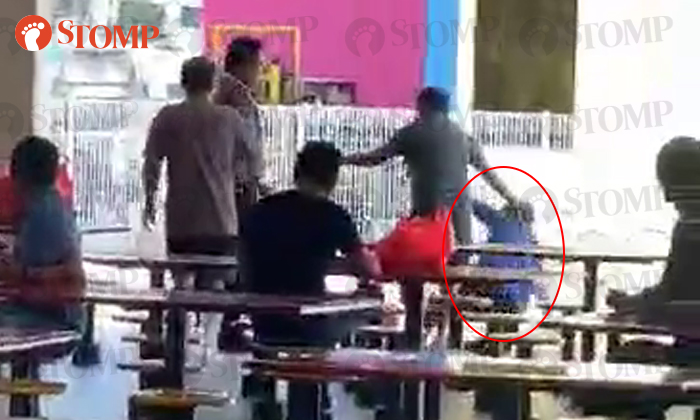 Police are investigating a dispute that occurred between a man and a woman at Quality Road Food Centre on Wednesday afternoon (Feb 5).

Stomper Andy, who was at the scene at around 11am, identified the woman as a cleaner working at the hawker centre.

Andy said: "My back was facing the group but my colleague told me that the guy, believed to be a patron, was unhappy about something and threw his rice at the auntie cleaner.

"She fought back and hit him with a broomstick.

"The guy pushed and kicked her and went away."

Andy shared a video that his colleague had recorded, showing the "ending part" of the altercation and the auntie falling onto the ground. 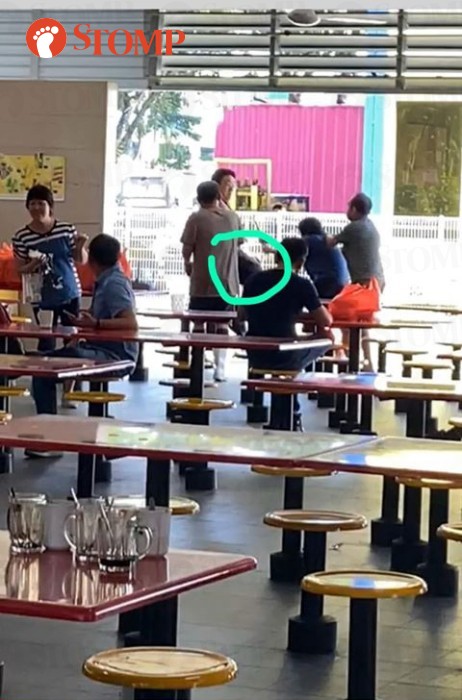 The Stomper added: "If you look at the beginning of the video carefully, you can actually see the guy kicking the auntie.

"We are not sure what started the dispute but no matter whose fault it was, the guy shouldn't have pushed and kicked the auntie and caused her to fall onto the ground."

In response to queries by Stomp, the police said they were alerted to a case of voluntarily causing hurt at 45 Quality Road at 1.35pm.