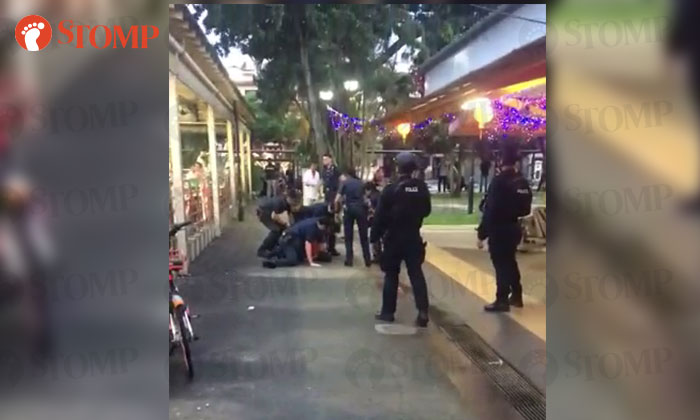 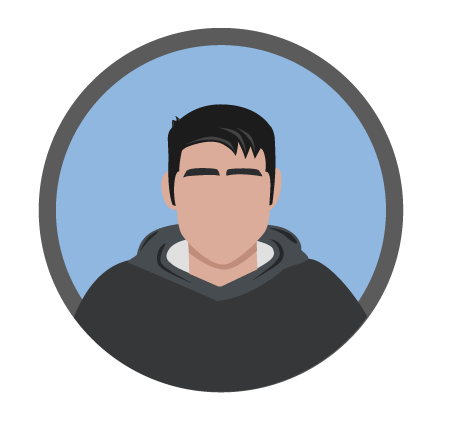 A man was caught on camera getting tackled by police on Jan 28 at Eunos Crescent Market.

He was said to have been wielding a chopper before the video was recorded.

Stomper Daniel alerted us to the video, which had been circulating on WhatsApp.

The video shows a man shouting and moving about erratically as several police officers stood guard.

The man then proceeds to get tackled by the group of police officers, who pinned him to the ground and arrested him. 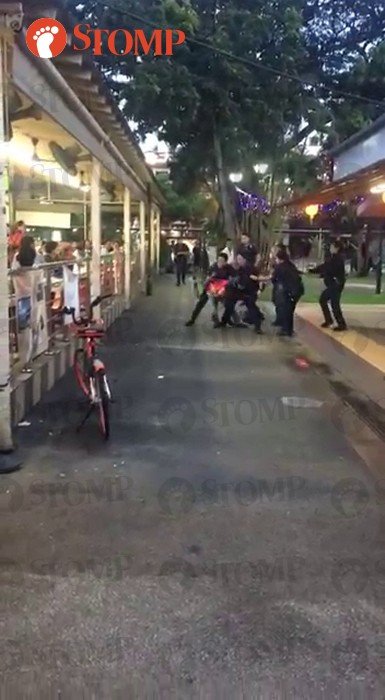 In response to media queries from Stomp, the police said they received a call for assistance at 6.59pm.

The police added, "A 60-year-old man was arrested for Possession of Offensive Weapon in a Public Place and suspected drug-related offences. Police investigations are ongoing."

Stomp understands that witnesses saw that the man was holding a chopper before placing in a plastic bag and hiding it nearby.

He was also believed to be high on drugs as he was seen talking to himself and walking around aimlessly.