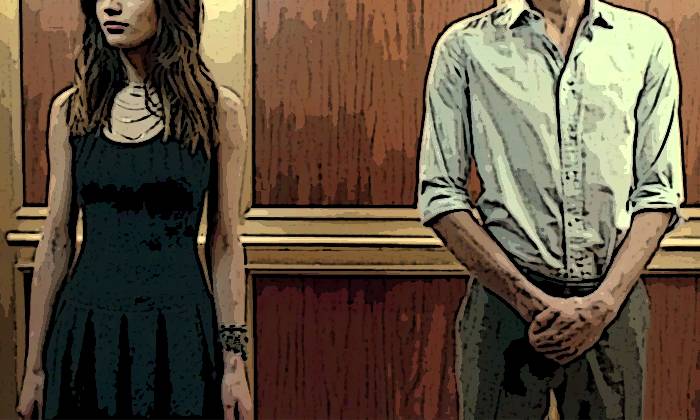 A 37-year-old man was arrested after he allegedly followed a woman into a lift at a block of flats along Serangoon North Avenue 4 and molested her.

The woman informed the police about the incident on Friday (Feb 25), at around 3.25pm.

Through follow-up investigations and with the aid of images from police cameras, officers from Ang Mo Kio Police Division established the man's identity and arrested him on the same day at about 7.50pm.

The offence of outrage of modesty carries a jail term of up to two years, a fine, caning, or any combination of such punishments.

Commander of Ang Mo Kio Police Division, Assistant Commissioner of Police (AC) Zed Teo commended his officers for their swift action in responding to the case as well as identifying and arresting the man.

AC Zed Teo said: "Police will not hesitate to take firm action against sexual offenders who threaten the safety of the community. We will spare no effort in apprehending them and deal with them in accordance to the law."