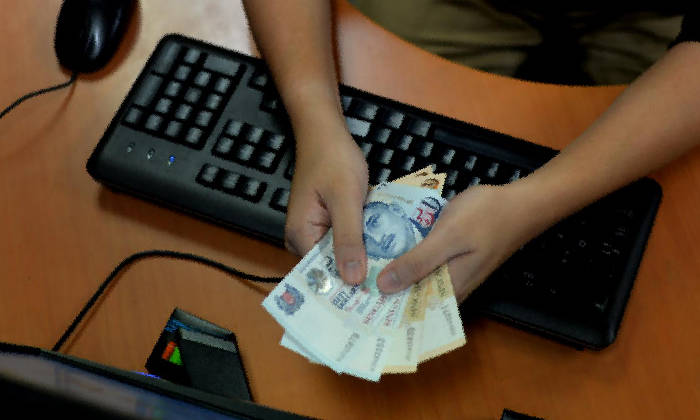 A 48-year-old man was arrested on Thursday (July 16) for his suspected involvement in a series of renovation scams.

Between December 2019 and July 2020, the police received multiple reports from victims who were purportedly cheated by the man who offered them renovation services.

"The victims had engaged his service when he approached the victims’ homes to promote his renovation service. The man became uncontactable after payments were made," said the police in a statement.

Preliminary investigations revealed that the man is suspected to be involved in more than 20 cases islandwide.

Through investigations, officers from Jurong and Central Police Division established the man's identity and arrested him.

He was charged in court on July 18 with cheating, which carries an imprisonment term of up to 10 years, and a fine.

Related Stories
Man who posed as HDB-approved contractor and cheated residents of $1,860 gets jail, fine
Man who posed as HDB contractor and allegedly punched resident arrested for cheating over 19 victims
Man who allegedly punched Toa Payoh resident not from HDB, assisting with police investigations
'Absent-minded' widow, 84, almost cheated of $47,000 in renovation scam
More About:
scam
arrest