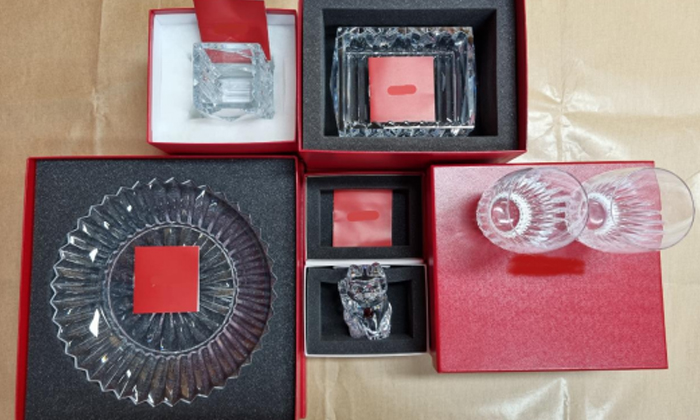 A 25-year-old man was arrested on Wednesday (Nov 30) for allegedly cheating luxury retail shops by pretending that he had made payments for their products.

Preliminary investigations revealed that a man had visited the shops on Nov 27 under the pretense of making purchases for luxury items.

"He purportedly deceived the shop assistants into believing that he had completed payment by showing them screenshots of payment made via digital fund transfer. It was later discovered that the payments were not made," police added.

Through investigations and with the aid of images from CCTV footages, officers from Central Police Division established the man's identity of the man and arrested him.

The luxury items were recovered and seized as case exhibits.

The man will be charged in court on Friday for cheating and dishonestly inducing a delivery of property, which carries a jail term of up to ten years and a fine.

The police said they take a serious view of people who may be involved in scams, and perpetrators will be dealt with in accordance with the law.

All business owners are reminded to be vigilant against similar modus operandi and to always verify proof of payment carefully.