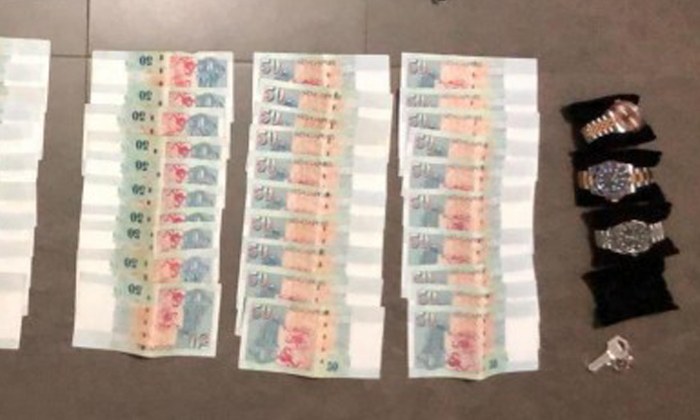 A 46-year-old man who allegedly stole four luxury watches after breaking into a unit along Jalan Membina has been arrested.

The police said they received a report about the break-in on July 15, at around 7.30pm.

"Four luxury watches, with a total value of $29,182, were reported stolen," said the police in a statement on Friday (July 24).

Through ground enquiries and with the aid of images from police cameras, officers from Central Police Division established the man's identity and arrested him on July 23.

Three watches, a set of keys, and cash of $2,500 were seized as case exhibits.

The man was charged in court on July 25 with housebreaking and theft, which carries a jail term of up to 10 years and a fine.

In their statement, the police also advised all property owners to adopt the following crime prevention measures: