Man accused of raping 2 teens claims he recovered from memory loss, a week after soiling himself in court 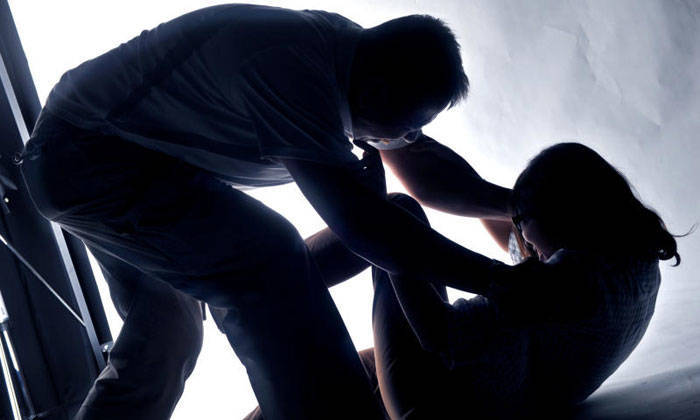 A 49-year-old man on trial for raping two 14-year-old girls, who soiled himself in court last week, on Monday (Jan 20) claimed that he has recovered from memory loss and sought an adjournment to get a lawyer.

The request, which Isham Kayubi made in a letter to the court, was denied by Justice See Kee Oon, who noted that two prison doctors had testified that he showed no signs of memory loss to begin with.

The judge also noted that Isham had the opportunity to get a lawyer since the beginning of last year, after his original assigned lawyers discharged themselves.

Asked by the judge to give his defence after the prosecution closed its case, he refused to say whether he would be taking the stand and insisted that he wanted a lawyer.

Justice See said Isham's conduct left him with no option but to record that the accused has chosen to remain silent in his defence.

The case was adjourned to Thursday for closing arguments.

Isham's trial was originally slated to start in August last year but he created a disturbance by allegedly exposing himself and urinating in the dock.

A report from the Institute of Mental Health later concluded that he was malingering, and mentally fit to plead in court.

A prison warden on Monday also testified that Isham did not show any abnormality and was able to interact with other inmates.

The trial was rescheduled to Jan 14 but shortly before the hearing started, Isham defecated in his clothes and refused to changed out of his stained T-shirt and trousers.

After the dock was cleaned and covered with a plastic sheet, he smeared faeces on a glass panel while court was in session.

A prison doctor told the court on Monday that Isham has been prescribed laxatives since November last year after he complained of constipation.

Isham is facing six charges of sexual offences against two unrelated victims in separate incidents after luring them to his Jurong West flat, where he lives alone.

The part-time food deliveryman, who turns 50 in June, allegedly raped the girls and forced them to perform oral sex on him while recording the acts on his phone.

Each charge carries up to 20 years' jail, and a fine or caning.

A man over the age of 50 cannot be caned.