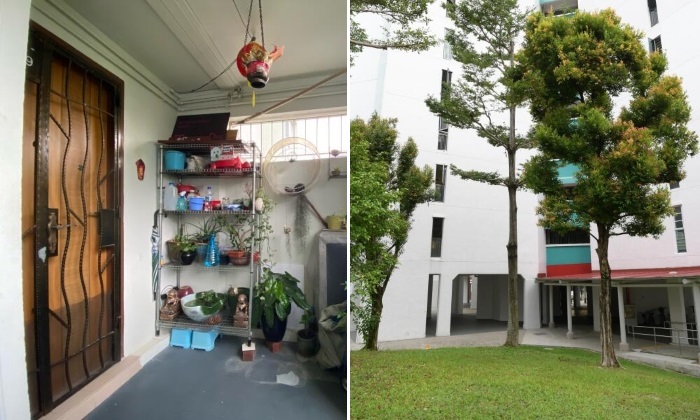 A 14-year-old girl and her grandfather, 84, were found dead at two locations in Bukit Batok on Thursday evening (June 23), said the police on Saturday (June 25).

The girl was found lying motionless at the foot of a housing block in Bukit Batok West Avenue 6 and pronounced dead at the scene by paramedics. The police said they were alerted at 5.50pm on Thursday and no foul play was suspected. 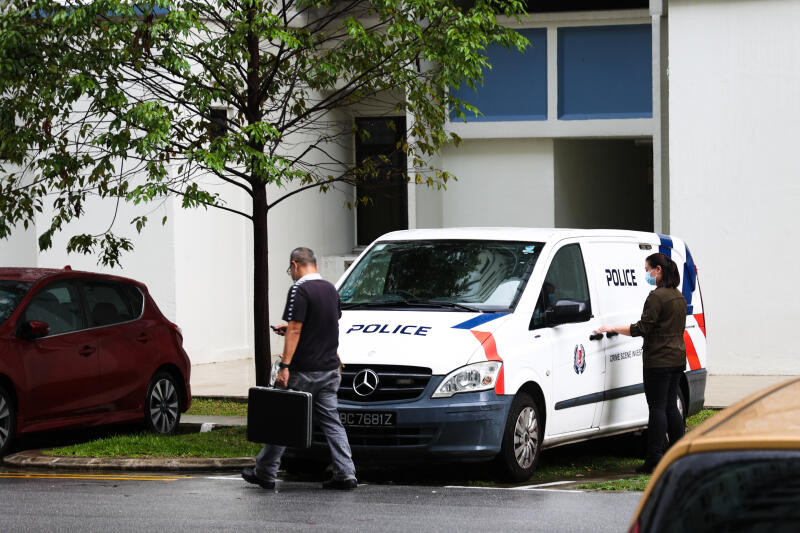 Moments later, at 5.55pm, the police were alerted to another case of unnatural death at a flat in Bukit Batok Street 31. It is about 2km away from where the teenager was found.

A man, 84, was found lying motionless with chest wounds, said the police. Paramedics pronounced him dead there.

It is understood that the man is a Mr Teo Ah Nee. The police said the teenager is the granddaughter of the 84-year-old man and both resided in the same unit.

Police are investigating if the two cases are linked.

Checks online show that cremation halls were booked for Mr Teo and the girl on Saturday.

The Singapore Civil Defence Force said it received a call for help at Block 115 Bukit Batok West Avenue 6 at 5.55pm and Block 363 Bukit Batok Street 31 at 6pm on Thursday. 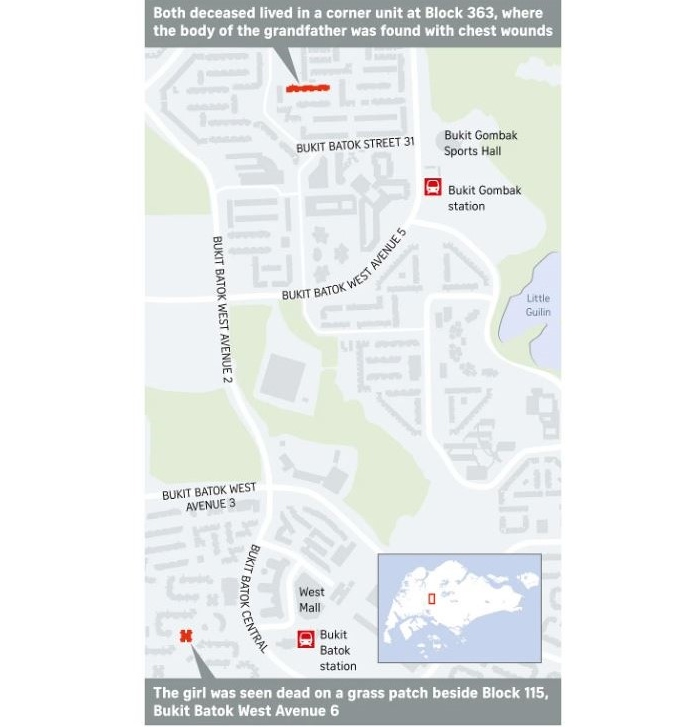 When The Straits Times visited the family’s home no one answered the door. Furniture from the flat – including a cabinet stained with blood – was being disposed of by contractors earlier that afternoon.

The contractor said the items were from the master bedroom of the flat, where the workers saw dried blood on the floor, Lianhe Zaobao reported. 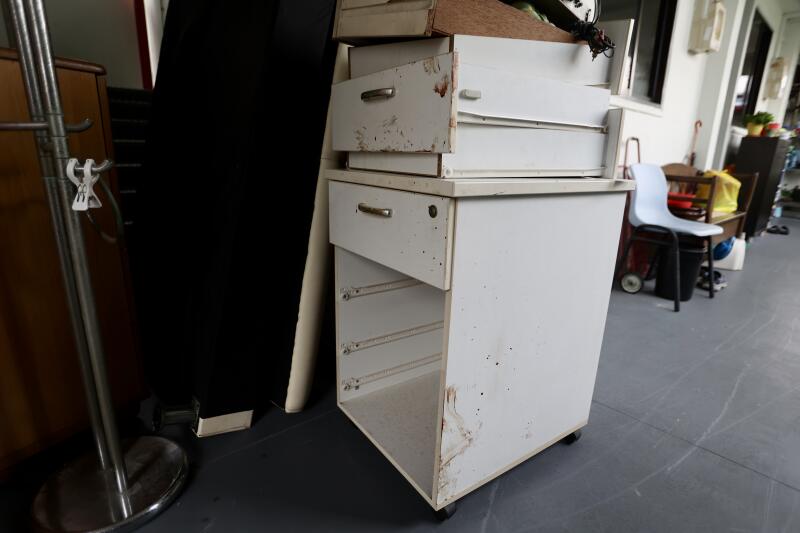 A neighbour told Zaobao that the girl’s mother was in tears in the morning.  Other neighbours told ST that the grandfather had lived in the flat for at least 25 years, along with the girl and her parents.

A resident in his 70s who lives a floor below described Mr Teo as a friendly man who greeted him each time they met in the lift.  He said Mr Teo had an operation on his leg and walked with the aid of crutches.

Another neighbour, who gave her name only as Madam Tan, 50, said Mr Teo was a happy man who was very independent. The housewife said: “He liked to go out by himself and he usually dressed well, in a collared shirt.”

At Block 115, residents who witnessed the girl’s fall on Thursday said her body landed on a grass patch beside the 25-storey housing block.

A retiree, 84, who declined to be named, said he saw dozens of people gathered around the grass patch where the girl lay face down. Two men checked on her and called the police, he said, adding that another resident covered her body with a cloth shortly after. 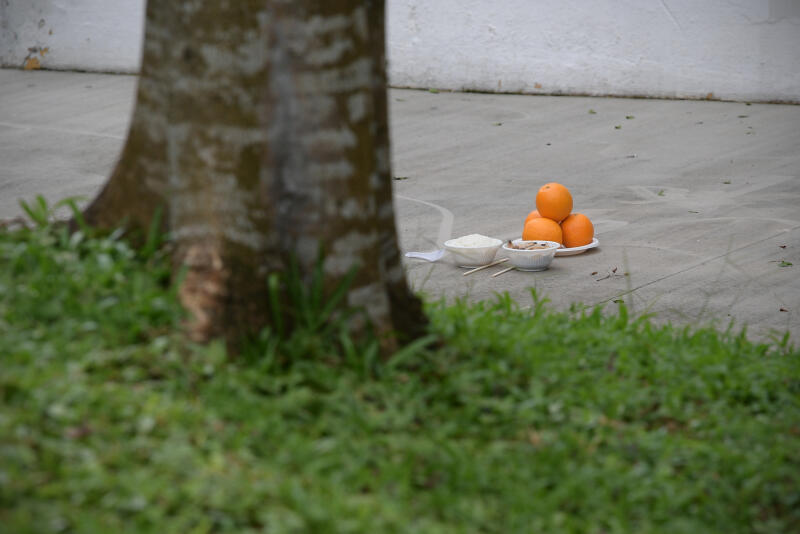