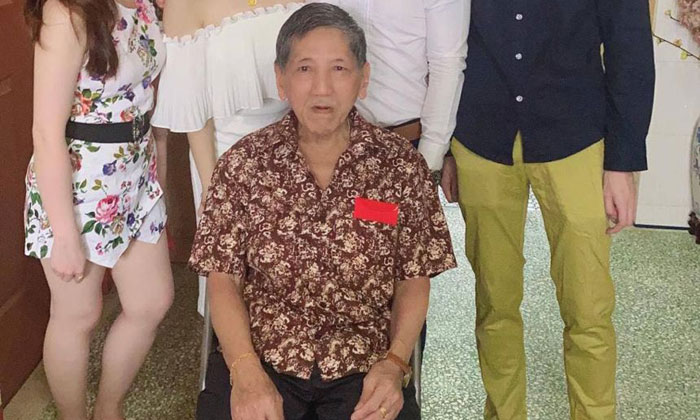 After almost a week of sleepless nights, Mr Soh Eng Thong's family had their worst fears confirmed when the police turned up at their family home in Haig Road on Tuesday (Aug 31).

Mr Soh, 78, had been missing for nearly five days since last Friday night, when he told his family he was going for a wake.

On Tuesday afternoon, the police told them that they had found Mr Soh's body in a stairwell of a basement carpark in SingPost Centre.

"My first reaction was to feel very angry… That was the first place we checked and we told them that was where he called us last," Mr David Soh, 39, said at his father's wake on Wednesday evening.

Shaking his head as he spoke, the younger Mr Soh, who works in sales, added: "How did he even get there, and when? We are still waiting for answers."

The police told The Straits Times that they were alerted to a body at the site at about 3.15pm on Tuesday.

They found Mr Soh lying motionless, and he was pronounced dead at the scene by a paramedic.

A spokesman for SingPost expressed condolences to Mr Soh's family and said that it is assisting with police investigations.

Mr David Soh's wife, Ms Joyce Koo, 32, told ST that her father-in-law was independent despite his age and often went out on his own. The retired taxi driver did not suffer from dementia, she said.

Ms Koo added that after he did not return home last Friday night, the family called him repeatedly.

At about 9am the next day, he finally answered the phone and told his daughter, who wished to be known only as Ms Soh, that his legs were tired, and said "bo khui", Hokkien for "not open".

He then said he needed a lift from SingPost Centre.

However, when the family went to pick him up, he was nowhere to be seen and his phone was switched off.

They searched SingPost Centre, checking every floor of the mall, including the toilet cubicles, in case he had fallen. They also asked the security staff if they had seen the slightly built man, but to no avail. 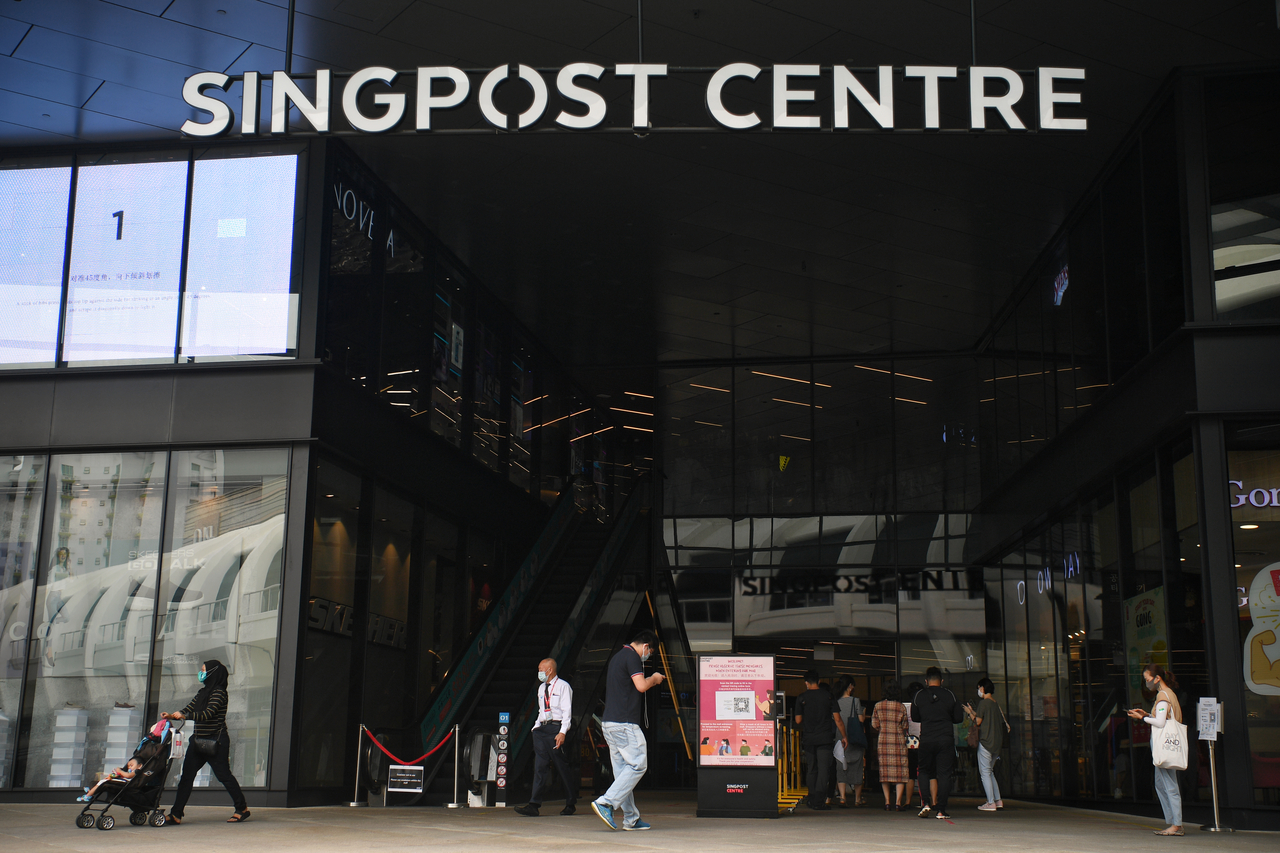 Mr Soh Eng Thong's family went to SingPost Centre pick him up, but he was nowhere to be seen and his phone was switched off. ST PHOTO: KUA CHEE SIONG

The family made a police report on Saturday afternoon.

Desperate for any leads, Ms Koo who also works in sales, took to her Facebook page and penned a post asking for help. She also uploaded a picture of the elder Mr Soh.

The post garnered more than 10,000 shares, with friends and strangers messaging her with what they thought were leads. This sent her and her husband on an islandwide manhunt.

Ms Koo said she received messages from as many as 20 strangers offering help.

"A lot of people just wanted to help. They messaged me, gave us ideas on where to look… Some of them thought they saw him and would send pictures of other uncles and video call us.

"We were very desperate and thought that we have to try everything," said Ms Koo who added that she and her husband even made posters and stuck them around the neighbourhood.

But while the family is grateful to the people who tried to help them, they expressed disappointment that it took so long to find their father, and hoped the authorities will be able to provide answers.

"I'm at my wit's end," said Mr David Soh. "There are so many things we still don't know, we can't get any closure."