Man, 74, looking for ex-classmate from Chung Cheng High School after losing touch in the 80s 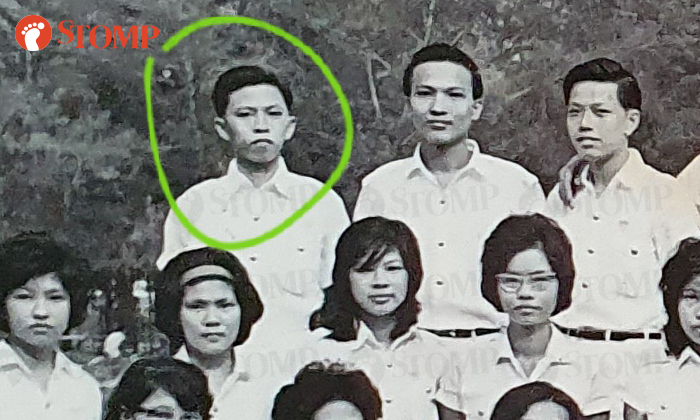 An elderly man is looking for his former classmate and colleague whom he lost contact with over 30 years ago. 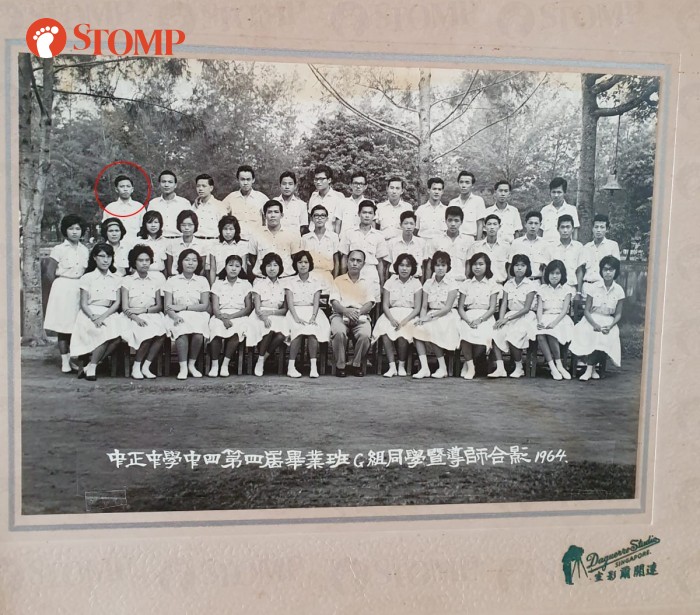 After graduation, they worked together as apprentices for less than a year.

However, the two eventually lost touch sometimes between 1985 and 1987 when they both changed addresses and their home telephone numbers were uncontactable.

Hock Seng told Stomp: "We used to work together under apprenticeship of a teak parquet polisher back in 1966.

"Piak Song, a Teochew, used to stay at H-3 Lorong Limau and was last known to be residing at Block 533 Jurong West Street 52.

"He worked as a clerk and his wife was a Traditional Chinese Medicine (TCM) physician.

"I would greatly appreciate if anybody with news related to the above mentioned Mr Goh Piak Song can contact me as soon as possible. Thank you!"

If you are Goh Piak Song or have any information about him, kindly contact Stomp at stomp@stomp.com.sg or WhatsApp 9384 3761.