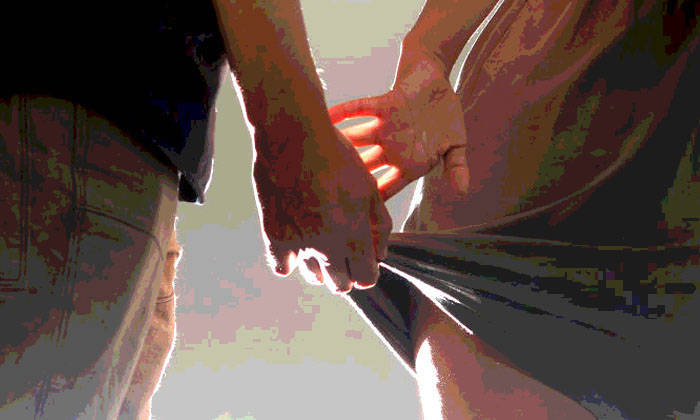 The young girl was with her friends at a carnival when the man spotted her.

Rosli Abdul Hamid, 68, then walked up behind her and molested the girl.

On Wednesday last week, Rosli, who has a string of molestation convictions dating back to 1973, was jailed for six months.

The court heard that on June 14, the then 10-year-old girl was outside Bedok Mall at 3pm.

She had just gone Hari Raya visiting and was at a carnival at the entrance of the mall with her friends.

Rosli, who was on an electric scooter, parked nearby and then walked up behind the girl and molested her.

The girl was shocked but Rosli was nonchalant and continued to linger around the group.

The girl soon left with her friends but later reported the incident to officers from the Public Transport Security Command in the area.

The incident was captured by surveillance cameras and Rosli was traced to his home and arrested.

Deputy Public Prosecutor Vincent Ong told the court Rosli had a string of convictions for molestation dating back to 1973, with his most recent conviction for the offence in 1999.

He said while there was no violence involved in this case, there was some premeditation in the offence which was committed in a brazen manner in a public place.

Rosli, who was unrepresented, told the court he was remorseful and ashamed to face his wife and children.

For outraging the modesty of the underage girl, he could have been jailed for up to five years, or fined, or both.