Man, 45, arrested for attacking woman at her home and robbing over $1k worth of her possessions 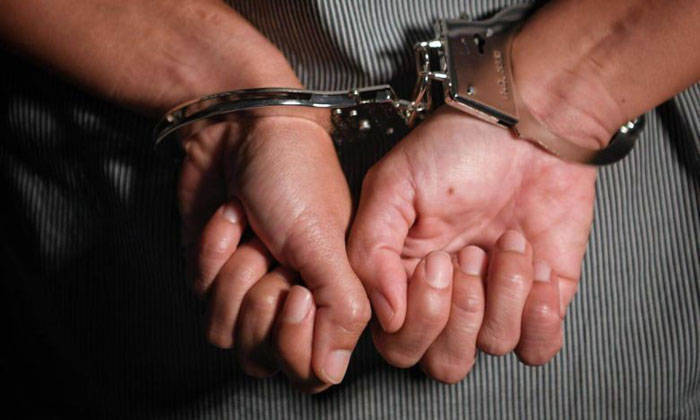 A 45-year-old man was arrested for his suspected involvement in a case of robbery with hurt after attacking and robbing a woman on Friday (Sep 18).

The police received a report on the same day at 10.26am from a victim that a man had broken into her residential unit along Jalan Tenteram, attacked her and robbed her of her jewelry and electronic devices that reportedly amounted to more than $1,000.

The police said that the victim and the man are known to each other.

"Through investigations and with the aid of images from police cameras, officers from Tanglin Police Division established the identity of the man and arrested him within seven hours from when the incident was reported," said the police in a statement.

The man was charged in court on Saturday (Sep 19) for an offence of robbery with hurt.

If convicted, the man would face an imprisonment term of not less than five years and not more than 20 years, and not less than 12 strokes of the cane.

Related Stories
Cabby taken to hospital after allegedly getting punched and choked by passenger in attempted robbery
Man used wife to entrap victim -- then threatened to stab and report him for rape unless given money
Jail, caning for former construction worker who tried to rob Boon Lay pawnshop with fake gun, chopper and bogus bomb