Man, 37, arrested for series of thefts of bicycles and e-scooters at various HDB estates 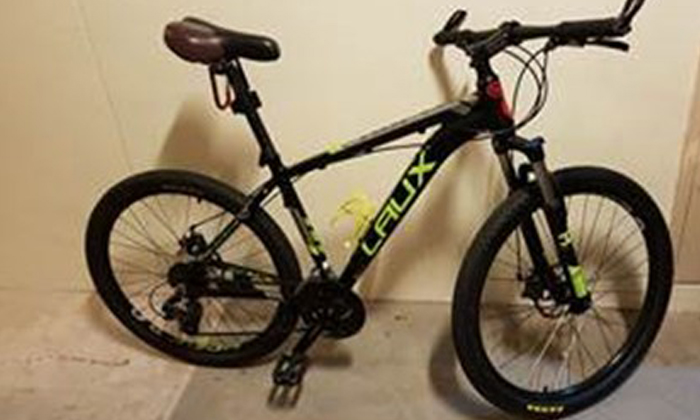 A 37-year-old man was arrested at Block 160 Jalan Teck Whye on Nov 7 for his suspected involvement in a series of theft of bicycles and electric scooters.

The identity of the suspect was established through extensive investigation by officers from Jurong Police Division and with the aid of footages from police cameras, which led to his subsequent arrest.

The suspect will be charged in court today (Nov 9) with an offence of theft under Section 379 of the Penal Code, Chapter 224.

If convicted, he is liable to a jail term of up to three years and/or a fine.