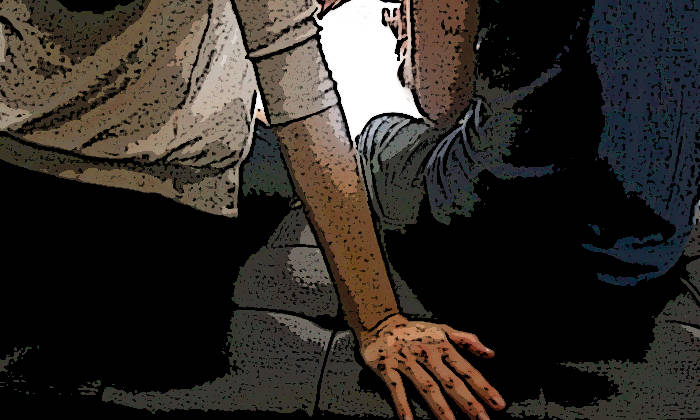 A teacher who performed indecent acts on two 15-year-old girls in separate incidents was sentenced on Thursday (Nov 26) to four years' jail.

The Singaporean offender, who is now 33, had pleaded guilty on Tuesday to two counts of performing an indecent act on a minor and one count of sexually penetrating an underage girl. All three charges involved a girl he targeted in 2017.

Three other charges, including those involving another girl in 2015, were considered during sentencing.

The man left the Ministry of Education in September 2018 amid a police investigation.

While details about the man and the school cannot be revealed due to a gag order, it was said in court that the second victim suffered psychologically due to his actions.

"The accused's actions made her feel that she could not trust people that she just met. She felt that she should not go to school in order to avoid the accused.

"She felt scared when she saw people waiting at the void deck, and at times, had flashbacks of the incident," Deputy Public Prosecutor James Chew had said in earlier proceedings.

The incident happened on Feb 25, 2017. The teacher had sent her a text message, asking if she wanted to meet him for a ride in his car.

She agreed and he told her not to tell anyone about their outing.

After picking her up, he parked the vehicle near Block 374 Tampines Street 34 and proceeded to touch her inappropriately.

When the girl thwarted his advances, he drove her home.

She then blocked him on the various apps that they had used to communicate with each other before telling her close friends about the incident two days later.

The girl, who attended the same school he taught in, stopped attending classes soon after, prompting school staff to visit her home on March 2 that year.

A police report was made later that day.

His exploitation of the girls started in 2015, with his showing the first victim a video of a woman performing a sexual act. Later that year, he touched her inappropriately.

The former teacher's bail was set at $15,000 on Thursday. He will surrender himself on Nov 30 to begin serving his jail term.

For sexually penetrating a minor, an offender can be jailed for up to 10 years and fined.