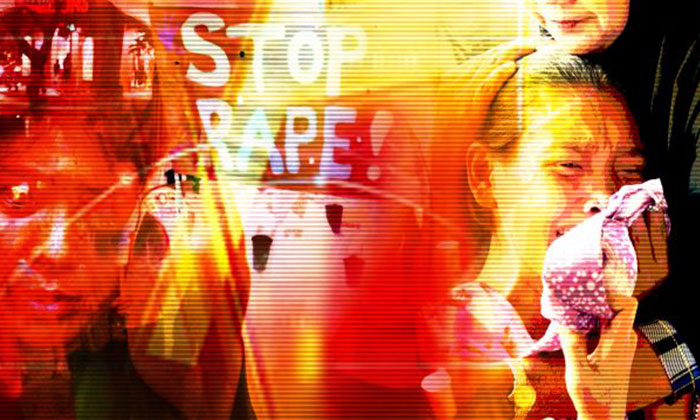 A 30-year-old Malaysian housewife was arrested for allegedly selling her teenage daughter, 14, into prostitution.

The Star reports that the mother sold her own flesh and blood to a karaoke lounge owner to pay her debts.

Both the woman and the karaoke lounge owner were arrested on Sunday (Oct 8), and have been detained in the Lawas police lockup, confirms Sarawak CID chief Senior Assistant Commissioner Datuk Dev Kumar.

Senior Assistant Commissioner Dev said that the case came to light after a village headman brought the victim to lodge a report yesterday (Oct 8) at 10.55am.

The victim told the police that she had been raped thrice by a man in a hotel room.

Police are now looking for the man who paid to have sex with the victim, as the case is classified as rape.

Both suspects will be brought to court today (Oct 9) for an extension of the remand pending detailed investigations.