Malaysian woman, 23, caught for smuggling over $20,000 worth of blue 'Ice' at Woodlands Checkpoint 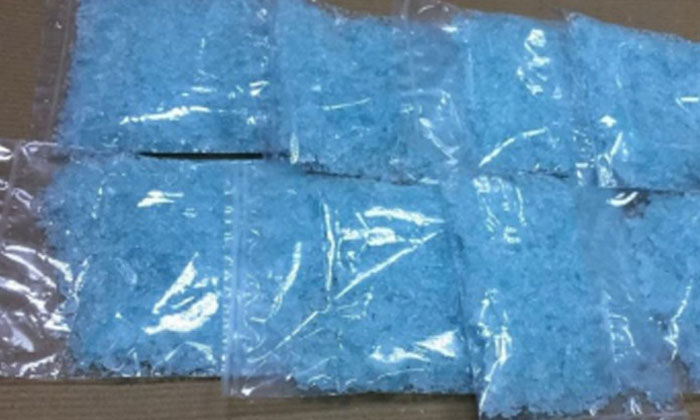 A young woman's attempt at smuggling drugs across the Singapore-Malaysia border was foiled last week.

The 23-year-old Malaysian was driving alone in a Malaysia-registered car at the Woodlands Checkpoint when Immigration & Checkpoints Authority (ICA) officers stopped her for further checks.

The incident occurred at about 8pm on Oct 13, according to an ICA statement.

An ICA officer found a bundle of blue-coloured 'Ice' - which is a form of the potent stimulant drug methamphetamine - that weighed about 208g, inside the rear passenger seat cup holder. It was estimated to be worth over $20,000.

The woman was arrested and referred to the Central Narcotics Bureau for further investigations.

ICA added that Home Team agencies will continue to conduct checks on passengers and vehicles at the checkpoints to prevent "attempts to smuggle in undesirable persons, drugs, weapons, explosives and other contrabands."