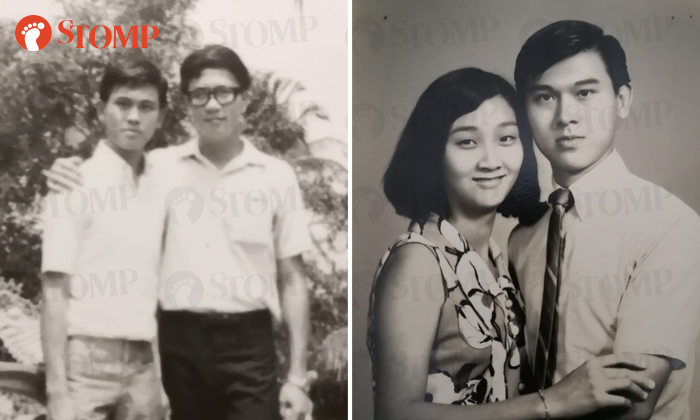 Reunited: Nippon Paint ex-colleagues catch up for first time in 52 years thanks to Stomp report

An elderly man is hoping to reconnect with an old friend whom he met at a Nippon Paint factory in Queenstown in 1969.

The man, Mr Chen Ninghan (陳寧漢), is currently a retiree in his 70s. He was 19 years old when he came from Malaysia to Singapore for work and met Mr Hong Risheng (洪日昇), a Singaporean who lived in Clementi. 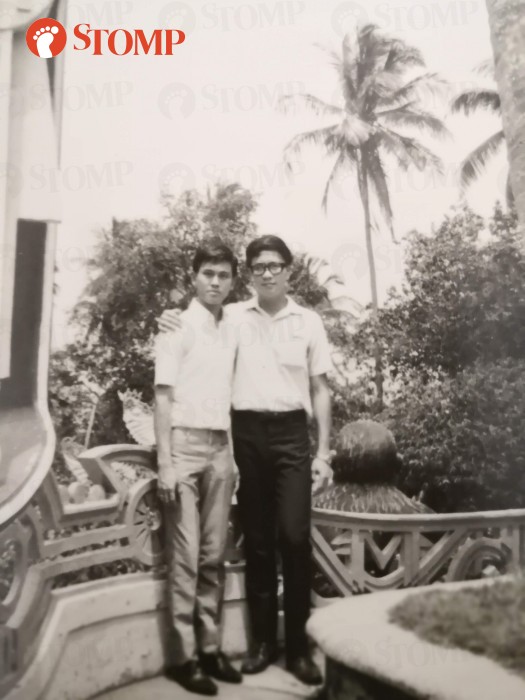 The two men worked at a Nippon Paint factory in Queenstown during the period of 1969 to 1970, said Mr Chen's daughter, Stomper Jessica.

Jessica hopes to help her dad look for his long-lost friend after reading about a successful reunion thanks to Stomp earlier this month. 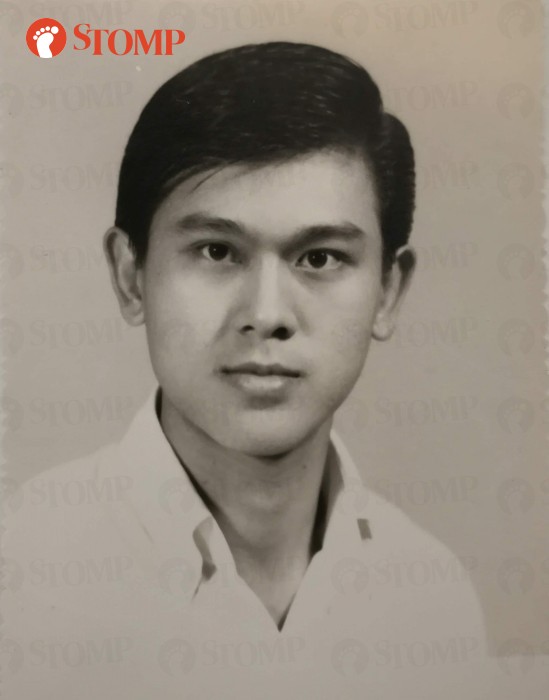 Do you know Mr Hong Risheng?

Jessica said: "My dad's nickname is Ah Chin. He has been asking me to help him locate his long-lost friend.

"When he was 19, my dad came to Singapore to work and met this friend. He also used to travel to England so whenever he had a stopover in Singapore, the two of them would catch up.

"Unfortunately, they lost contact in 1977 when my dad went back to Malaysia and stopped travelling overseas as he was busy with his family after having children.

"My dad shared with me that this friend has been really helpful and caring during his stay in Singapore. Now that he is in his 70s and already retired, he really hopes to reconnect with his old friend and thank him." 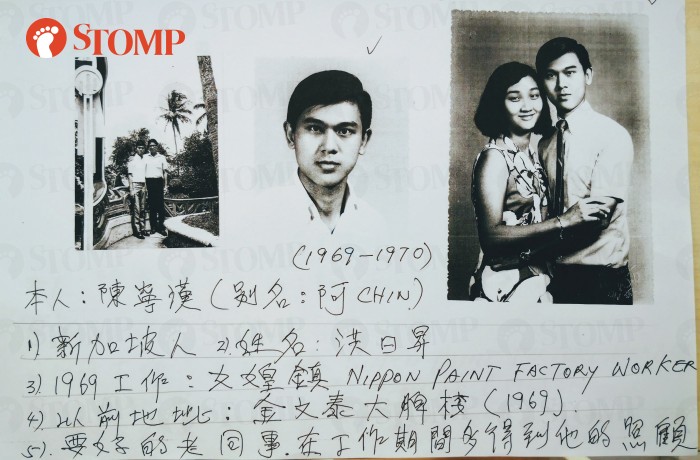 If you are Mr Hong Risheng or have any information about him, kindly contact Stomp at stomp@stomp.com.sg or WhatsApp 9384 3761.

Related Stories
Found: Elderly man 'over the moon' to reconnect with long-lost friend after Stomp report
Friends looking for woman from Naval Base Secondary School to celebrate 60th birthday together
Woman looking for Toa Payoh neighbour who visited her daily in hospital in the 1970s
More About:
looking for