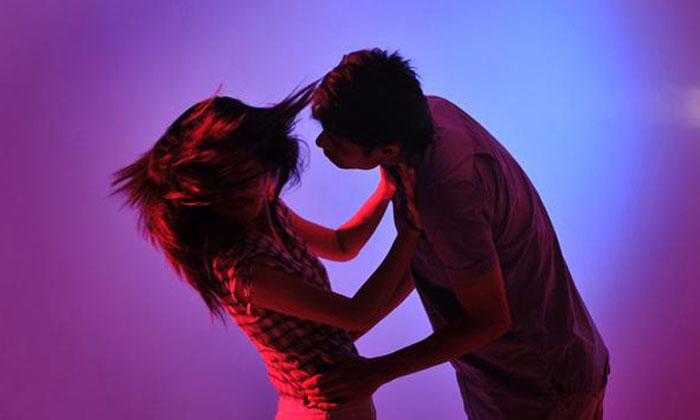 A Malaysian security guard was sentenced to 12 years’ jail for raping a schoolgirl whom he had chatted up on Facebook.

This comes after Satah pleaded guilty to raping the 16-year-old girl at a hotel in Jalan Pudu, Kuala Lumpur on Nov 22, at 5.40pm, reports The Star.

According to court documents, Satah had met the victim on Facebook and subsequently contacted her via a messaging app.

The two arranged for a meetup, with Satah picking the victim up from a bus stop near her home in Klang, so they could spend time at a mall in Kuala Lumpur.

Satah then took the girl to a hotel room, stripped her and took off his clothes.

Although the victim objected and resisted his advance, Satah forced her down, slapped her on her left cheek, and proceeded to rape her.

After the incident, he dropped her off at the same bus stop which he had picked her up from.

Upon finding out about the rape, the girl’s family members encouraged her to file a police report, and Satah was subsequently arrested.

Satah, who did not have a legal representative, pleaded for leniency on grounds that he has a five-year-old child in kindergarten he had to care for.

Deputy Public Prosecutor Muhammad Izzat Fauzan said the facts showed the accused had a modus operandi of grooming victims over social media and was opportunistic in raping the victim.

He also added that pleading guilty should not be a factor for a lenient judgement and that the court needed to consider the safety of the public and children.

"The court needs to hand down a deterrent sentence to show him (Satah) and Malaysia that such crimes are unacceptable.”