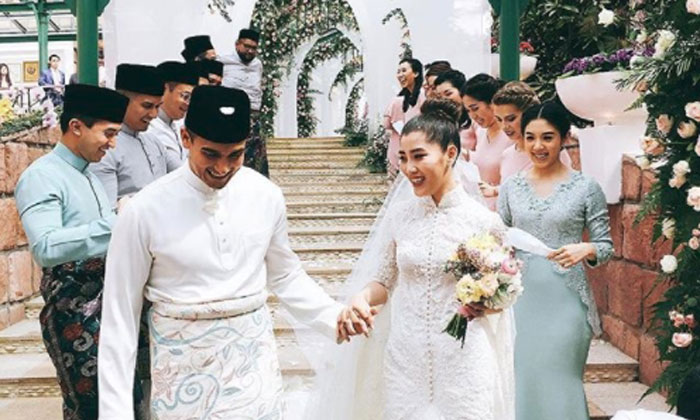 Chryseis, 30, is the daughter of one of Malaysia's most recognisable tycoons Vincent Tan and is also chief executive of Berjaya Times Square, a giant shopping mall in Kuala Lumpur. Forbes valued her father at US$820 million (S$1.1 billion) this year.

She had been engaged to Faliq, the 33-year-old son of the late Nasimuddin Amin, and the group managing director of real estate developer Naza TTDI, since July 2. He had reportedly popped the question to her a month earlier while the two were holidaying in Marrakesh, Morocco, Bernama reported.

The pair first met after studying at the same international school.