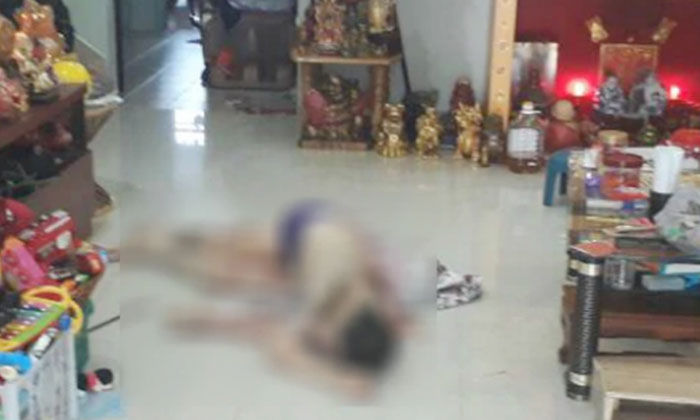 A Malaysian man was murdered by his son in their Taman Nusa Bestari home on Thursday (Jan 18) after the latter found out that he was having an affair.

The 17-year-old boy apparently found out that his father had been unfaithful to his mother, and confronted his father, 45.

The two then got into a heated argument and a scuffle broke out.

In the heat of the moment, the teenager grabbed a knife from the kitchen and stabbed his father in his chest, reports the New Straits Times.

The victim was badly injured but managed to make his way to the living room, leaving a trail of blood.

He was later discovered dead on the living room floor.

After investigations were carried out, the teenager was arrested along with his mother, 40.

“We believe she was also involved in abetting in the murder.”

Both the teenager and his mother will are expected to be further remanded to enable further investigations.