Maid who stole $5,002 found with money hidden inside her private parts during prison check 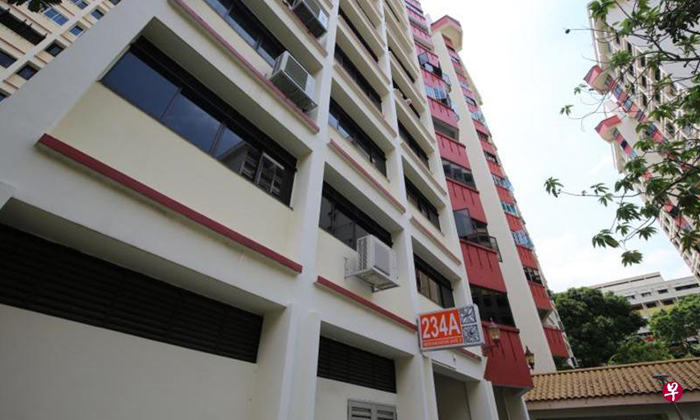 Shaffiq Alkhatib
The Straits Times
May 9, 2019

A domestic helper, who stole more than $5,000 from her employer, was found with the money hidden inside her private parts during a body check at Changi Women's Prison.

Filipina Bajo Nelgielyn Bobita, 28, was jailed for 16 weeks on Thursday (May 9) after pleading guilty to two theft charges.

The court heard that businessman Lee See Boon, 69, had employed her to work in his Serangoon flat, and her duties included household cleaning as well as cooking.

Bobita was performing her chores on Feb 22 when she decided to steal from the Singaporean and went to his room to search for valuables.

She later found a small bag containing the key to a safe and a piece of paper with the safe's numeric password written on it.

Two days later, she went to Lucky Plaza shopping centre in Orchard Road and remitted $1,500 to her family in the Philippines .

She remitted the rest of the money on March 3.

She returned to Mr Lee's room three days later and stole another $5,002 from the safe.

Mr Lee, who opened the safe later that day, noticed that his money was missing.

Suspecting that Bobita had made off with the cash, he alerted the police and the maid was arrested.

She was taken to Changi Women's Prison after she was charged in court on March 8.

During a body scanning process at around 9pm that day, prison officers spotted a foreign object hidden inside her genitals.

The object was removed and it turned out to be a small plastic bag containing the stolen $5,002.

Bobita has made no restitution for the $3,000 that she stole earlier.

For each count of theft, she could have been jailed for up to seven years and fined.