Maid jailed after falsely accusing employer of raping her 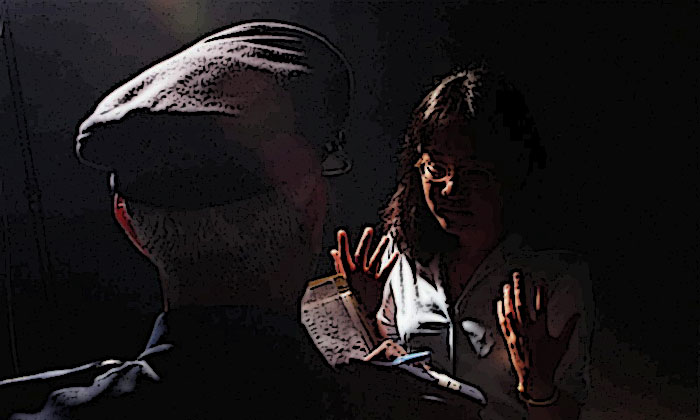 A domestic helper made a police report falsely accusing her employer of rape after finding out that her work permit was going to be terminated due to her poor work performance.

Indian national Lamneithiem, 28, who goes by only one name, pleaded guilty on Tuesday (Oct 15) to giving false information to a public servant and was sentenced to three weeks' jail.

Deputy Public Prosecutor Navin Naidu said Lamneithiem went to Kampong Java Neighbourhood Police Centre at around 4.30pm on April 21 to lodge a report, claiming that her Singaporean employer had raped her.

A policeman was taking a statement from the maid about 3½ hours later when she stated instead that she had consensual sexual intercourse with the married man.

The employer cannot be named due to a gag order to protect his identity.

But when a second police officer recorded a further statement from Lamneithiem at around 1.20pm on April 24, the maid changed her account again and said that the act was non-consensual.

About six hours later, a third policeman recorded another statement from the maid, as she had given contradictory accounts, the court heard.

This time, she told the officer that her employer had "forcefully" raped her.

The officer contacted the employer, who had his statement recorded the next day.

The DPP said that this took about 1 hour and 50 minutes.

The employer also had to surrender his passport to the police and his mobile phone was seized.

He was further investigated for about three hours over the maid's allegations.

Lamneithiem finally came clean about the false rape allegation on May 31.

For giving false information to a public servant, she could have been jailed for up to a year and fined up to $5,000.