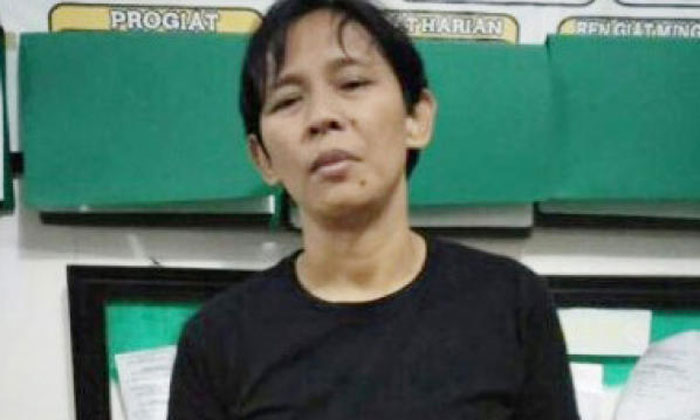 The Indonesian national police (Polri) said that the maid who was arrested in connection with the Bedok Reservoir double murder will not be handed over to Singapore.

However, their investigators will work closely with the Singapore Police Force (SPF), reports Lianhe Zaobao.

The 41-year-old suspect, Khasanah, was arrested at a hotel in Jambi, Indonesia on Jun 27.

She confessed to the crimes when she was interrogated and admitted that she had murdered her employers back in Singapore.

Stomp reported on the double murder of Mr Chia Ngim Fong, 79, and his wife Chin Sek Fah, 78, on Jun 22 after Stomper Gene shared photos of police cordoning off the area at Blk 717 Bedok Reservoir Road.

Mr Chia was found with bruises all over his body, while his wife's body showed obvious signs of rope strangulation on her neck.

Both had been bound by ropes.

After allegedly killing the couple, Khasana boarded a ferry from HarbourFront Centre and was finally arrested at a hotel in Jambi a week later.

She reportedly made repeated visits to an Internet cafe during her stay which sparked suspicions among some locals who alerted the police in West Tanjung Jabung.