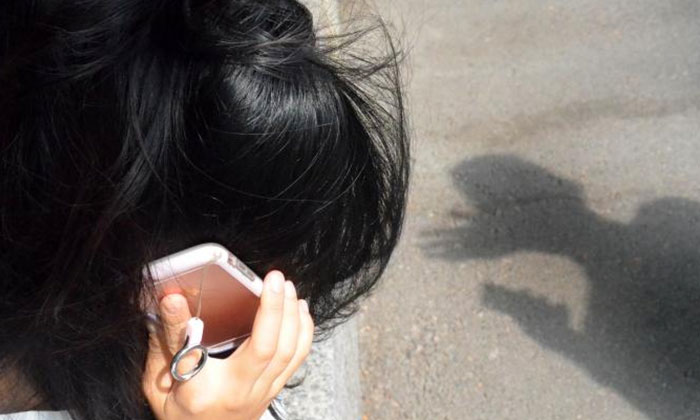 After her 44-year-old domestic helper borrowed S$600 from a loanshark, an employer was automatically made her guarantor and asked to pay over S$5,000.

The loanshark made several threatening phone calls, prompting the employer to lodge a police report.

According to Shin Min Daily News via Lianhe Zaobao, the employer who did not wish to disclose her name said that she had first received a call from said loanshark last Saturday (Jun 17) at around 3.30pm:

“The loanshark introduced himself and said that my maid had borrowed money from him.

“Since she used her work permit to borrow the money, with my name and address written on it, I was automatically her guarantor and needed to shoulder her debts. “

Although the employer tried reasoning with the loanshark, adding that she herself had not signed any binding documents and could not possibly be her guarantor, the loanshark refused to listen to her plead.

“My maid’s husband had just passed away last Friday, and she flew back to Indonesia for the funeral the following day.

“I tried explaining that to the loanshark and that I needed to get in touch with her first to understand the situation.

“However he told me not to ‘play with him’ or the consequences would be dire.”

After the first call, the employer received three more such calls on the same day.

The next day, the loanshark continued calling her nonstop and even phoned the employer’s mother.

The employer told reporters that the loanshark had given her maid details of a bank account which she was to deposit the payments into.

“I don’t know how much information he has on us.

“My maid later came clean wth me, admitting that she had met the loanshark through a friend and borrowed S$600 from him about six months back.

“She told me that she has been paying him back about S$140 every month.

“I also found transactions on her bank account amounting to at least S$700 within two days last week.”

However, the maid was unable to return the S$600 along with the interests on time.

Each time that happened, the loanshark would consider the remaining sum a new loan, and the vicious cycle continued.

Gradually the amount snowballed to S$5,000.

“The loanshark has openly asked me for the money and I’m worried.

“I have reported the case to the police and installed a S$1,000 surveillance system.

“I hope he won’t continue to harass us.”

A police spokesperson said that the case was currently under investigation.