Lin Ching-hsia reportedly got $350m in alimony after alleged divorce, seen on 'movie date' with man 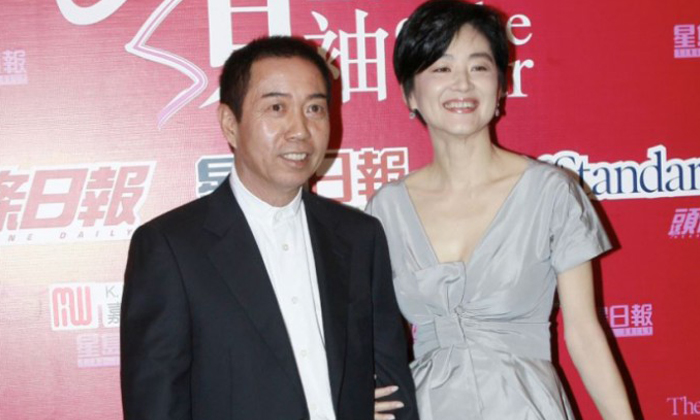 Is Lin Ching-hsia's marriage officially over?

Reports have once again surfaced alleging that the 63-year-old Taiwanese movie queen and billionaire Michael Ying, 58, have called it quits after 24 years of marriage.

According to Mirror media, the 'top-secret' information was leaked by an A-list actress during a private gathering, who said that Lin received about HKD2 billion ($350 million) in alimony from the divorce.

The decision to finally separate was allegedly due to Ying's philandering ways. In addition, Lin felt that it was the right time given that their daughters, aged 22 and 16, are already grown.

Reports that the couple's marriage had hit the rocks last surfaced in 2016, but was flatly denied by Lin.

In 2012, it was also reported that the Hong Kong businessman sired a boy with a Shanghainese woman, and that his marriage to Lin deteriorated due to their inability to have a son.

This time around however, the rumours gained credence as the source is not only a "well-connected" actress with a "high social-standing", but someone who seemed to know the intricate details of their separation.

Just two months earlier in July, the former screen siren was also snapped 'going on a movie date' with a Caucasian man by Hong Kong paparazzi .

Lin has yet to respond to the latest allegations.