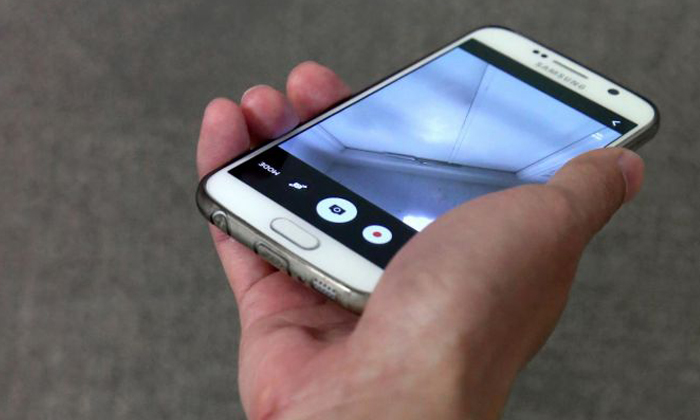 A lecturer allegedly took upskirt videos of a woman at his then workplace earlier this year, a district court heard on Thursday (Nov 28).

The 39-year-old man faces one count of insulting a woman's modesty.

He is accused of using his mobile phone to capture upskirt videos of her in a classroom at around noon on March 6.

Court documents did not reveal if the woman was a student or a staff member at the time.

The Straits Times understands that the man, who cannot be named owning to a gag order to protect the alleged victim's identity, is no longer working at the post-secondary institution.

A conviction of insulting a woman's modesty can bring a jail term of up to a year and fines.

Related Stories
NUS student allegedly stalked by man who tried to take upskirt photos of her
Married man recorded upskirt videos, secretly filmed women during sex
Man who allegedly took upskirt videos dies: I did not choke him to death, says guy who detained him
More About:
upskirt
pervert
court