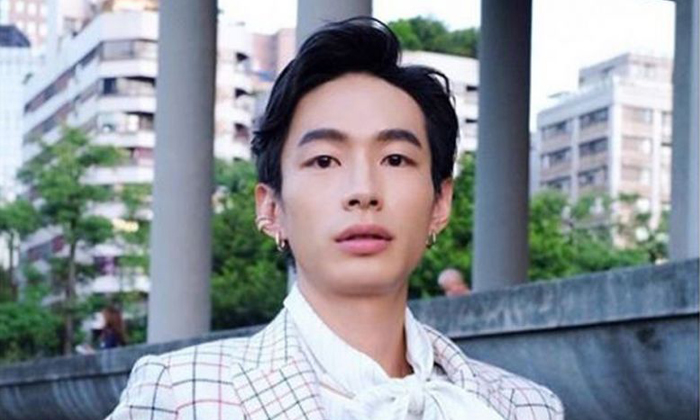 Taiwanese actor River Huang may be known to viewers in Singapore as the long-haired protagonist who lost his memory in late local actor Aloysius Pang's last drama serial Beijing To Moscow.

Taiwan's Mirror Media claimed that the video was taken several years ago and it could have been leaked by an unhappy former girlfriend.

According to Apple Daily, Huang has admitted that he is the person in the video and that it was recorded seven to eight years ago. He sent the video to his then girlfriend to "express his love" for her.

Huang's manager said that Huang dated the girl for about four years, from high school to college. The manager denied that they broke up on bad terms and said that talk that Huang once dated 80 women in two years is not true. He is currently in a relationship with actress Jenny Wen that has lasted five years.

Huang is an award-winning actor, having won Best Actor for television serial Dangerous Mind at Taiwan's Golden Bell Awards in 2007 and Best Actor for horror movie, The Tag-Along, at the Taipei Film Festival in 2016.

The actor, whose father is Taiwanese and mother a Singaporean, can be seen in Tracey (2018), a Hong Kong movie about a man who comes out as a transgender woman.