Landlady rented out condo to tenants who provided sexual services, gets 14 weeks' jail and fine 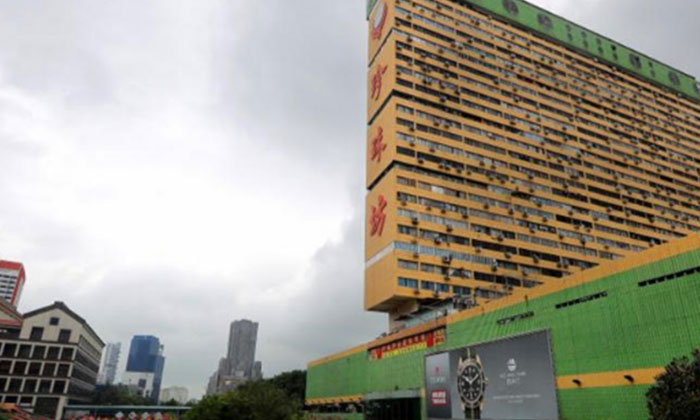 A landlady rented her condominium apartment at People’s Park Complex to women who provided sexual services, was given 14 weeks’ jail and an $8,000 fine.

The first count alleges that Beh knowingly rented out the apartment to the women between Feb 25 and March 10, 2016, allowing them to practise their illegal trade.

The other two counts allege that Beh had derived income from the women providing sexual services, an offence under the Women’s Charter.

Beh had pleaded not guilty and was sentenced after a trial spanning 10 days.

The couple did not reside in the unit but rented it out.

The two women who provided sexual services were arrested in a raid on March 10, 2016.

Both the women served as witnesses for the prosecution in court.

According to their testimonies, Beh knew that they had rented the apartment so they could provide sexual services.

One of the women said that she had found the apartment via a middleman.

She had tasked him to find a ‘work room’ which implicitly refers to a room where prostitutes provide sexual services.

Prior to moving into this unit, she had also stayed in another unit on the 19th floor, also owned by Beh, and was arrested twice.

Each time she was arrested, she confessed to providing sexual services in the unit.

To avoid rousing suspicion, Beh had asked the woman to get a man to pose as the tenant in her stead.

The second witness said in court that the Beh would talk to her each time she came down to collect rental fees or during maintenance on the air-conditioning units.

Sometimes, she would ask the woman, “how is business?” or request that she delay her appointments by 10 to 20 minutes, to avoid meeting her clients.

During the trials, Beh claimed that she had rented the room out to a male tenant and his girlfriend.

She also said that she did not know if the male tenant had actually moved in.