Kong Hee's Sentosa penthouse back on sale at $11.5 million 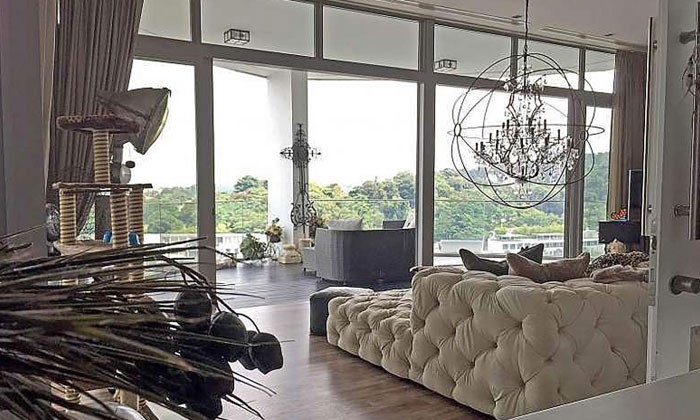 Kong, now serving a 3 1/2-year jail sentence for misappropriating around $50 million of church funds, had bought the property with Indonesian tycoon Wahju Hanafi in 2007 for $9.33 million.

When the penthouse was listed in 2015, Kong had said that is was a "temporary home" for the family as they awaited the sale.

The unit was unsold, and was then reportedly taken off the market. It reappeared recently at a higher price.

Sally Soh, the owners' agent, said that her clients decided on the pricetag. The cost of the apartment, however, is still negotiable.

She added that three parties had since indicated their interest in the property.