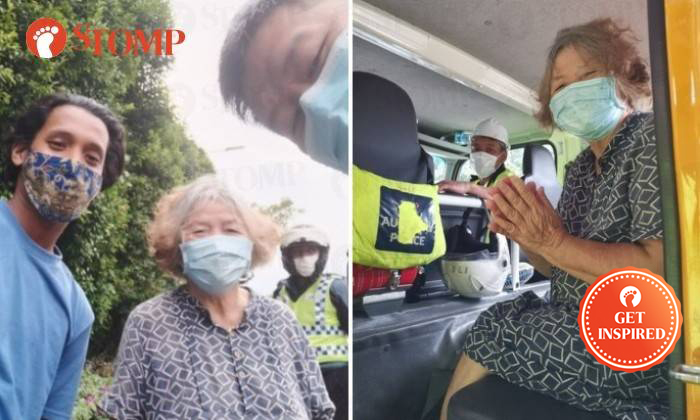 When Stomper Roy was driving along the Pan-Island Expressway (PIE) and saw that an old lady needed help, he knew he had to stop his car.

Roy said that the incident occurred on Thursday (Oct 8) at about 6pm. 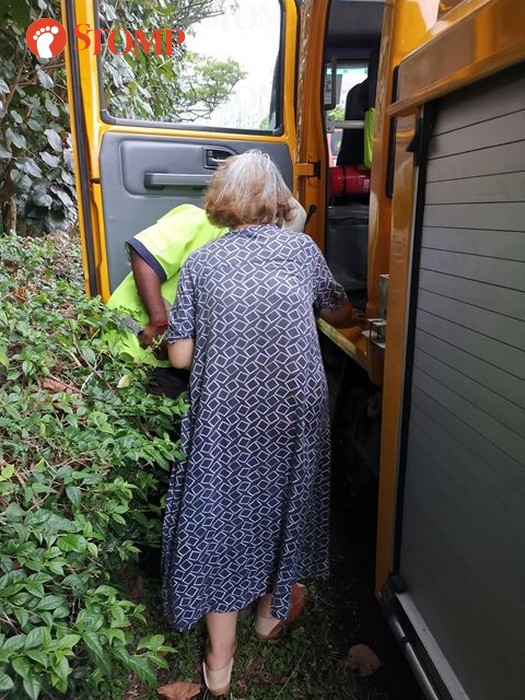 He noticed a man trying to help an old lady at the side of the expressway, and stopped to see if he could help.

"The man who was with the old lady told me that when he saw her walking alone, he quickly reversed to help her," Roy said.

"That was so kind of him, and he was so brave to make a U-turn along such a busy expressway.

"I later realised that the man could not communicate with the lady as they did not speak the same language, which is why he flagged me down and asked me to help.

"I quickly asked the old lady for her address or if she wanted to contact anyone, but she said she had no idea.

"She then tried to walk away and said she had to find her way back home, which is so dangerous because we were along an expressway.

"The man and I discussed and we decided the best thing to do was to call the police." 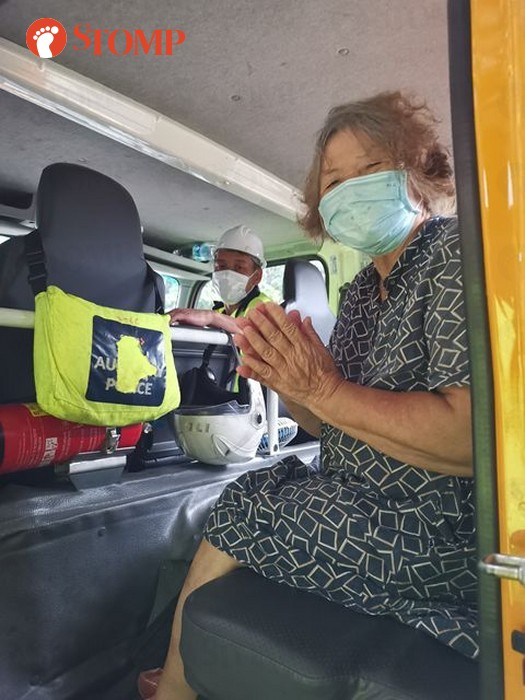 Roy added that the old lady told him that she is 78 years old.

"When the police officer arrived, we told him what happened and he called EMAS Recovery to pick the old lady up," Roy shared.

"The EMAS Recovery vehicle took a while to arrive, especially since this happened during peak hours.

"I am glad we helped her, because if she continued walking along the PIE, I don't know what would have happened."