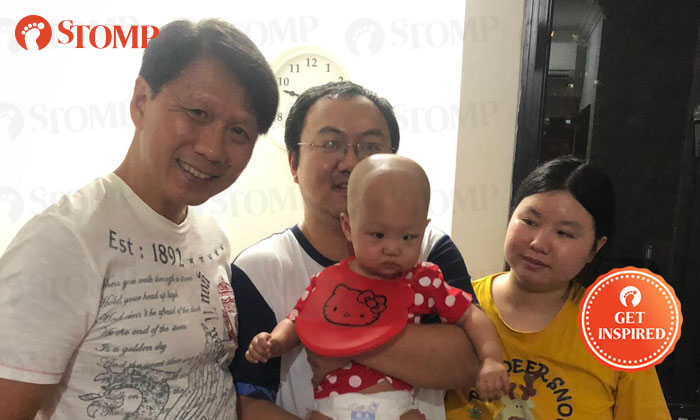 The heartbreaking story of 16-month-old Chu Exi who was diagnosed with neuroblastoma, a rare cancer, has touched the hearts of Stomp readers.

After Stomp published the story on baby Enxi, who is blind and may die anytime from the cancer, several Stompers reached out to connect with her father, Mr Chu Xia.

Mr Chu, 29, and his wife travelled to Singapore from Beijing in hopes of saving their daughter who was born in Jiayuguan City in China's Gansu province.

"Without proper treatment, she may die anytime," Mr Chu said.

Neuroblastoma is a rare type of cancer that develops from immature nerve cells found in several areas of the body. It most commonly affects children aged five or younger, though it may rarely occur in older children. 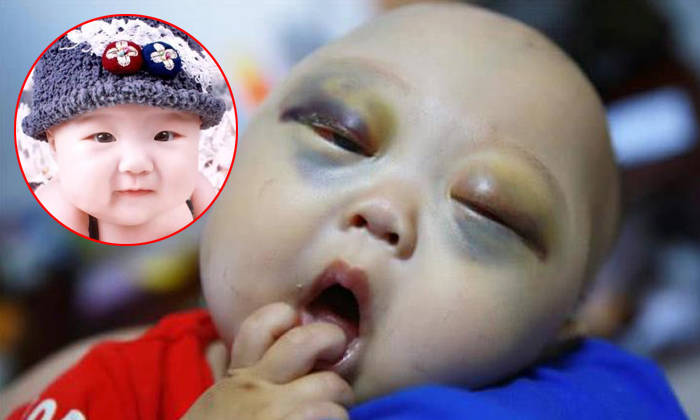 The high cost of surgery and chemotherapy has added to her parents' burden and Mr Chu, who is a factory worker and the sole breadwinner of his family, has been struggling to make ends meet.

"The medical fees have left us unable to breathe but we have to save our baby no matter what," he said.

Stomper James is one of many who has reached out to help the family.

Having lost his own wife to lung cancer five years ago, James told Stomp he understands the anxiety Enxi's parents are going through and the burden of high hospital bills.

"After reading their story on Stomp, I felt really sad but having lost my wife to cancer, I understand and really want to help them," the 58-year-old said.

He visited the family on Tuesday night (Apr 9) at a room they are renting out at Jalan Raja in Balestier.

"Their living conditions and food they eat are not very encouraging. 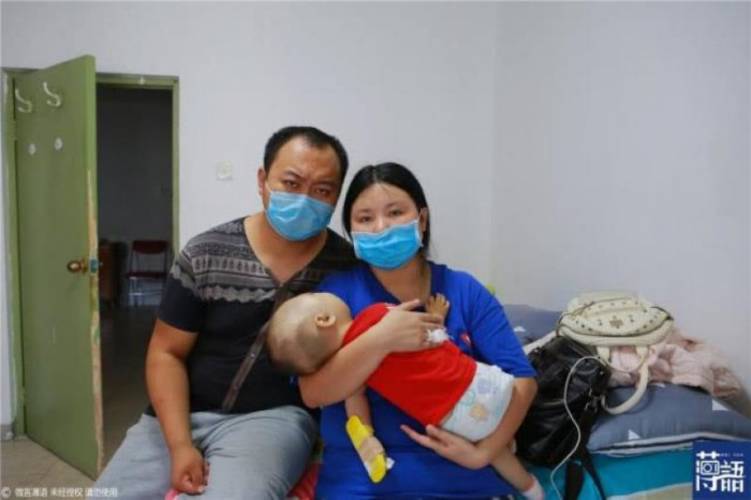 "This is their first trip overseas and they have done nothing but look after their baby so I told them I will take them out for dinner this weekend and buy some baby necessities for Enxi."

James also gave them cash and told them to call him anytime if they need help.

"They sent me a message later in Chinese, saying how grateful they were for the donation but to me, it's not about the money.

"It's about caring for their daughter who is too young to be suffering from such a disease."

James said because he has no children, he believes in spending his time giving back to society.

When this journalist complimented him on his generosity, he very humbly replied: "Anybody would do this, not only me."

He added, "I told the Chus not to worry so much in the remaining time they have here.

"Singapore is full of nice people who will chip in to help."