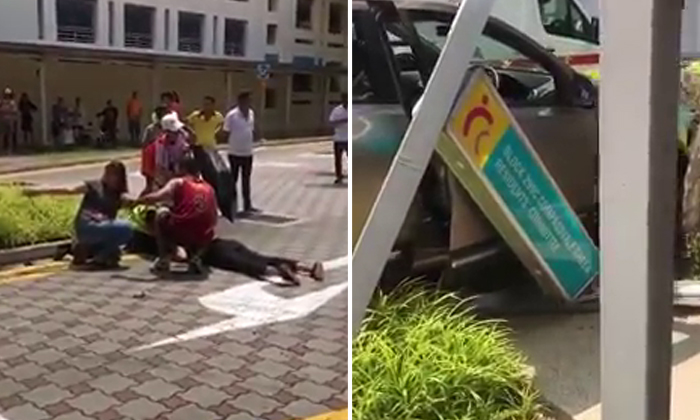 Six people were taken to hospital after an accident involving two cars along Compassvale Street, towards Rivervale Drive, on Thursday afternoon (July 4).

The police said they were alerted to the accident at 1.10pm.

A 47-year-old car driver, a 20-year-old passenger and four pedestrians were conscious when taken to various hospitals.

The pedestrians are a one-year-old baby, a four-year-old child, and two adults aged 27 and 28.

Three adults were taken to Sengkang General Hospital, while another adult was conveyed to Khoo Teck Puat Hospital. The baby and the child were taken to KK Women's and Children's Hospital.

Photos and a video circulating online show several members of the public attending to someone who was lying on the road. 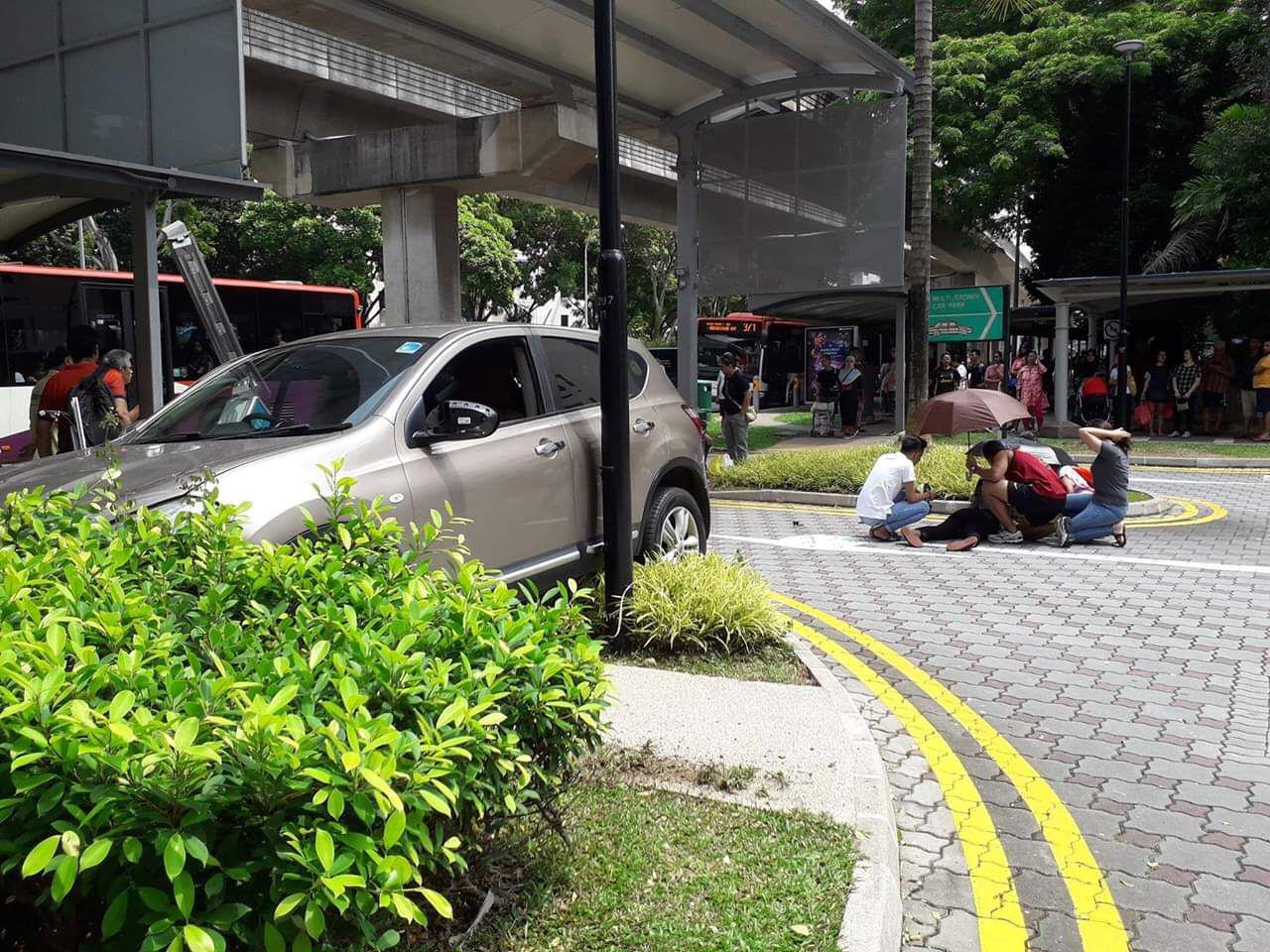 Two cars can be spotted at the scene, one of which had mounted the kerb.

A signpost also appeared to have been knocked over.