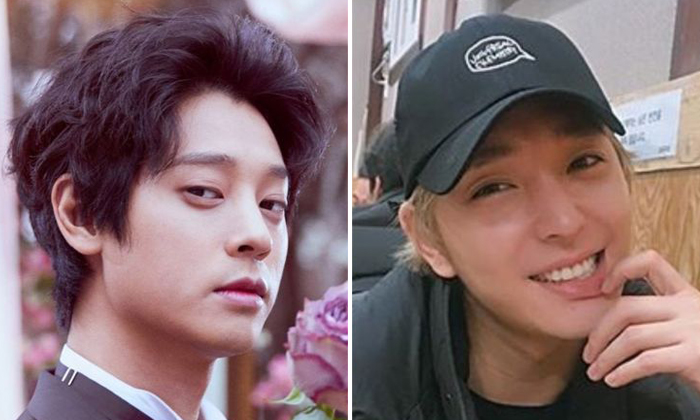 Almost a year after a K-pop scandal broke in South Korea, two artists - Jung Joon-young and Choi Jong-hoon - have been found guilty of sexual offences.

Choi was given a five-year term.

The two will also have to go for 80 hours of sexual violence education.

They will be banned for five years from working with any organisation that deals with children and teenagers, the allkpop portal reported.

The two had faced charges of gang-raping a woman in January and March 2016.

Singer-songwriter Jung was also accused of sharing footage of his sexual activities with other women, without their consent, via a chatroom with other celebrities.

Former BigBang singer Seungri was reportedly among the chatroom members.

Netizens said while they welcome the news of the punishment, they feel that the jail terms are nowhere close to the pain and suffering that their victims will have to bear for the rest of their lives.

Some think that Jung and Choi, 29, who quit pop-rock band FT Island after he was implicated, could be suffering from some sexual disorder and will benefit from the rehabilitation programme.

Earlier this year, the woman in the 2016 incidents had said in a cable show that she blacked out after drinking with some men.

When she woke up, she said: "Jong-hoon was next to me laughing. Since I was naked, I asked: 'What's going on?'

"They said: 'You don't remember?' and laughed."

Jung, in his defence, said she was not intoxicated and that they had consensual sex.

Choi said he had no memory of the incident and insisted that he did not have sex with the woman.

Jung also said the women he taped during sex acts had not objected.

Agencies in charge of the careers of K-pop artists have been slammed by fans for not keeping closer tabs on what they do.

The speculation over which artists had misbehaved in the K-pop scandal led to top names like boy band EXO and girl group Twice threatening to sue those who spoke badly about them.