'You are not in a coffee shop, you are in a courtroom': Judge to accused killer disputing facts of case 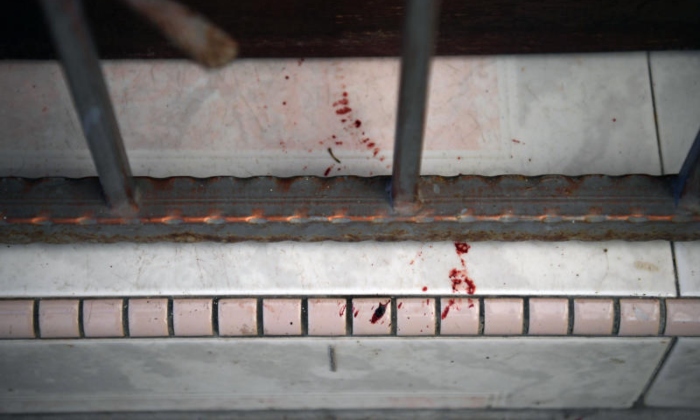 An 85-year-old man allegedly hacked his 79-year-old long-time partner to death with a chopper after she refused to let him occupy a bigger room in their flat.

Pak Kian Huat, alias Pek Kiah Huat, was due to plead guilty on Friday to a reduced culpable homicide charge for killing Madam Lim Soi Moy in their flat at Lorong 4 Toa Payoh.

However, he disrupted court proceedings and disputed many details of the incidents, which happened at about 3.30am on Sept 1, 2019.

When the facts of the case were read out in court, Pak repeatedly interjected to dispute details, including challenging the fact that the victim had 54 wounds all over her body.

When Justice Abdullah asked if he had counted the wounds after the attack, Pak replied that he had not but figured that he did not hack the victim so many times.

After repeated interjections, the judge told him: "You are not in a coffee shop, you are in a courtroom. You will behave with the proper decorum."

The court heard that Pak and Madam Lim met in the 1950s when they were in their teens; he was then a shipyard worker and she was a housekeeper.

The couple entered into a relationship only after a decade as Madam Lim's mother initially did not approve of the accused.

The couple never married but lived together and had four children, who are all now in their 50s.

Their relationship became strained over the years partly because Pak was bad-tempered and abusive towards Madam Lim and, at times, the children, Deputy Public Prosecutor Yang Ziliang told the court. 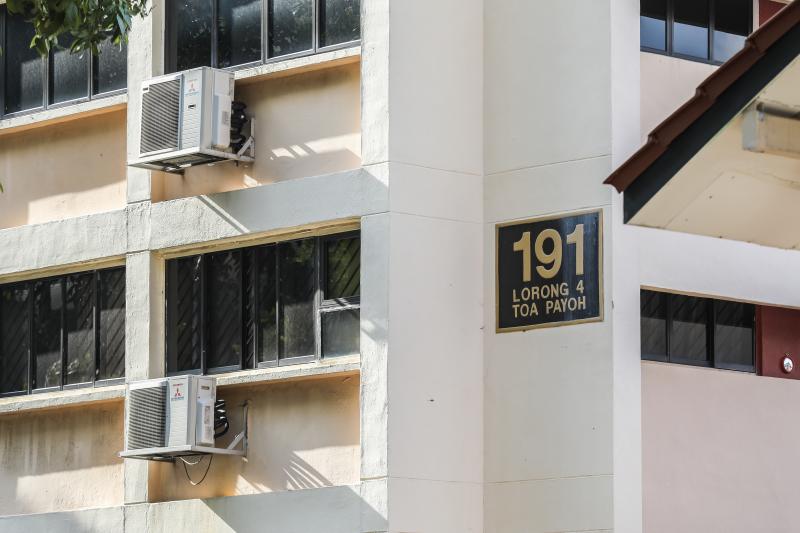 From 2004, the couple lived in a four-room flat with three bedrooms, two of which were larger in size.

Of the two larger rooms, one was occupied by Madam Lim while the other was reserved for their elder daughter and elder son, who were based abroad, when they returned to Singapore.

Pak usually occupied the smallest room but slept in the unoccupied larger room when the children were not in town.

On Aug 26, 2019, Pak complained to his younger son that Madam Lim had refused to let him move into the larger room.

The next day, it was agreed that Pak could stay in the room as long as he moved back to the smallest room before Sept 1, 2019, when the elder son was expected to return.

But in the early hours of Sept 1, Pak took a chopper from the kitchen and attacked Madam Lim after she allegedly turned down his request to continue living in the bigger room even after the return of their elder son.

Pak disputed this on Friday, saying that Madam Lim had told him to leave the flat, as well as other details of the killing.

The case was adjourned for the prosecution to decide whether it wants to go to trial on the original capital charge, or proceed with the reduced charge and hold a separate hearing for the judge to decide on the disputed facts.

Related Stories
82-year-old man arrested in relation to murder of 79-year-old woman in Toa Payoh
Life sentence for cleaner who stabbed roommate, left him bleeding to death in Bedok Reservoir flat
Accused kept stabbing woman to death even after passer-by rammed him with PMD in Jurong East