Job scam victim cheated of more than $5,000 dissuaded from self-harm by police 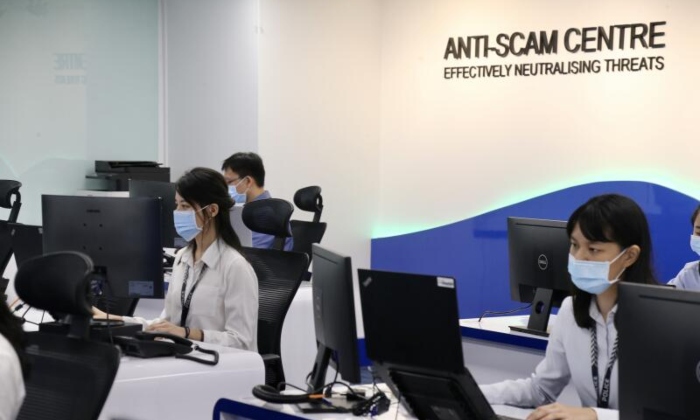 During a four-day anti-scam police operation, more than 1,100 unsuspecting victims were alerted that they could have fallen prey to scams and were advised to stop any further monetary transfers.

Many of these victims only realised that they have been deceived after they were engaged and convinced by the police.

During one of the phone engagements, a job scam victim became distressed when he realised that he was cheated of more than $5,000 as he had borrowed the money from his friends to fund his "job".

Sensing that something was amiss, police officers proceeded to the victim’s residence to check on him and managed to dissuade him from self-harm.

The operation was conducted by the Anti-Scam Centre of the Singapore Police Force in collaboration with six banks, namely CIMB, DBS, HSBC, OCBC, Standard Chartered Bank and UOB, from Nov 14 to 17. 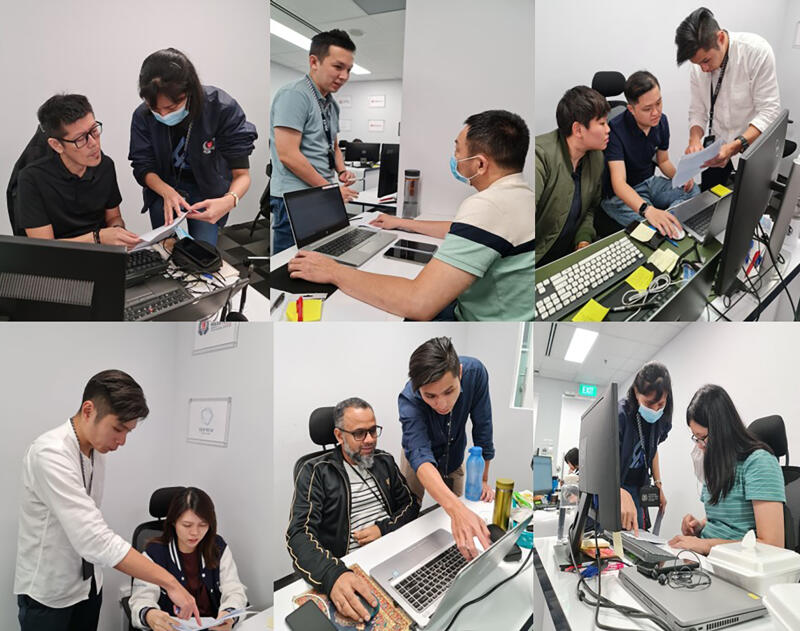 They would then be told to order items from online platforms or provide online ratings for companies, purportedly to boost sales figures or improve the reviews of these businesses. Victims would pay for the items or tasks assigned to them by fund transfers to bank accounts and would initially be reimbursed the full amount together with an attractive commission.

When the scheme progresses to a point where victims have transferred large sums of money, the scammers would become uncontactable, leaving victims empty-handed.

For investment scams, victims are often contacted via social media platforms and introduced to investment opportunities by scammers claiming to be financial professionals.

In many instances, victims would earn a small profit from the "investment" at the initial stage, leading them to believe the scheme is legitimate and lucrative. Thereafter, victims would be asked to pay administrative fees, legal fees or taxes in order to receive their profits.

After victims have deposited larger sums of monies, the scammers would become uncontactable.

During the operation, officers from the Anti-Scam Centre and the co-located staff from six banks conducted live interventions by analysing the fund flows of more than 90 bank accounts, which were surfaced in investment and job scam reports.

The Anti-Scam Centre and the seven Police Land Divisions with the six banks worked together to engage unsuspecting victims who had been transferring monies into these scam-tainted bank accounts.

You are advised to remain vigilant and adopt the following crime prevention measures: