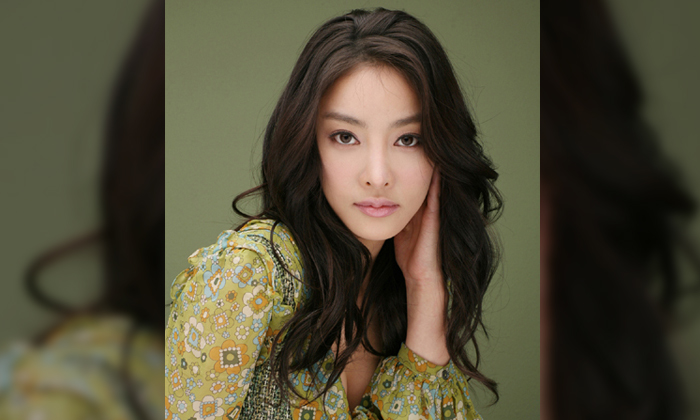 Jang Ja-yeon, 29, who committed suicide in 2009, was said to have left behind a list of 40 names of men who sexually abused her.

No one has been hauled up to court despite official inquiries into her death.

But the case was reopened last year amid renewed calls from the public - inspired by the #MeToo movement in America - to bring the culprits to justice.

Jang's colleague, actress Yoon Ji-oh, 31, in particular, has been unrelenting in her drive to expose the wrong-doing.

On July 15, there was good news for Jang's fans when the renewed case brought about a conviction, with a judge sentencing former Chosun Ilbo reporter Cho Moo-gae to one year in jail.

The judge said Cho had molested Jang at a birthday party for her agency's chief executive in 2008.

He said while there were differing opinions over Yoon's trustworthiness, he found that her testimony was reliable and corroborated by others at the party, reported the allkpop portal.

Yoon, who said she feared for her safety, had solicited for monetary help in March, an initiative which was slammed by some as a bid to milk the generosity of well-wishers.

The news of Cho's downfall was welcomed by netizens but many are still sceptical that any big shot would be the next person to be hauled up.

It has been "disgusting to see the way her (Jang's) abuse was swept under the rug by everyone in power, including the police, for the protection of the rich and influential".

"Even here, only the lowest member of the totem pole is being punished," one netizen wrote.