Jail for ex-trainee teacher over indecent acts with underage student 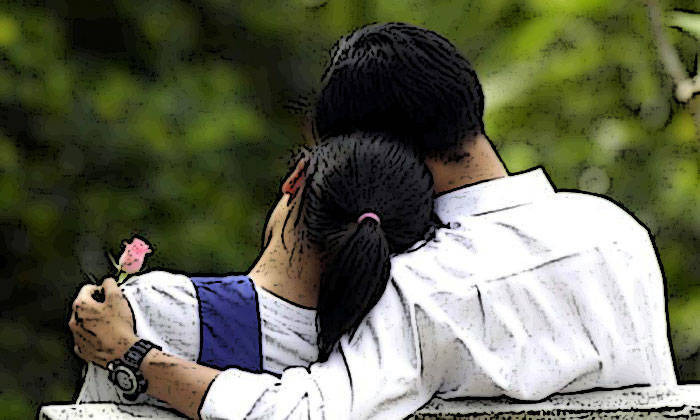 A man was deployed as a trainee teacher at a school when he met a 15-year-old female student and they developed a liking for each other.

Without her parents' knowledge, she started spending nights at his home up to four times a week.

The court heard that there were at least 10 instances where the pair engaged in sexual intimacy.

Deputy Public Prosecutor Colin Ng said that the man, who had a girlfriend at the time, was aware that his relationship with the minor was "wrong on many levels".

Despite this, the man viewed his relationship with the victim as temporary, with "an expiration date".

The offender also felt that it would not be "right" and "fair" to leave his then girlfriend for the minor.

On Tuesday (Jan 18), the 27-year-old Singaporean man was sentenced to 16 months' jail after he pleaded guilty to two charges under the Children and Young Persons Act.

Defence lawyer James Ow Yong told the court that his client has since lost all prospects as a teacher.

The lawyer added that the man has been working as a private-hire driver to support himself.

Details about the offender and the school cannot be disclosed due to a gag order to protect the victim's identity.

The man used to be a trainee teacher at the National Institute of Education. Between February and November 2019, he was attached to the minor's school as part of his training.

He was then assigned to teach the girl's class, the court heard. The minor and her schoolmates later sought his help with their studies.

The man and his victim exchanged contact details during one of their consultation sessions. The pair later grew close and contacted each other every day.

With her parents' approval, the man started conducting private lessons with the girl on a weekly basis.

While the lessons were initially conducted at her residence, they were later held at his home.

He had completed his training programme by then and was no longer teaching at her school.

The girl later started spending nights at the man's home without her parents' knowledge.

She would wait for her family members to go to bed at around 10pm to midnight.

After that, she would sneak out and make her way to the man's home, where she would remain in his bedroom until around 4am.

The man would then book a private-hire car and she would take it home before her parents woke up.

His offences came to light after the girl's mother woke up at around 6.15am on Feb 13, 2020, and found that her daughter was not at home.

The DPP said: "She tried calling the victim on her mobile without any success. The complainant felt that something was amiss, and contacted the accused to inquire on the victim's whereabouts.

"The accused ignored the complainant's messages, and only responded to them after the victim had left his house at around 7am."

In his response, the man feigned ignorance, and pretended to be concerned by asking the mother if she needed him to check on her daughter.

The girl, who finally reached home at around 7.50am, was tight-lipped about where she had gone earlier.

Her mother alerted the police three days later, and the girl finally came clean to officers about her activities.

In a statement to The Straits Times on Tuesday, the Ministry of Education (MOE) said that the man has been suspended from service from February 2020 and is no longer teaching in any school.

The ministry will also be following up with disciplinary proceedings after the court case.

Its spokesman added: "MOE takes a serious view of staff misconduct and will take disciplinary action against those who fail to adhere to our standards of conduct and discipline, including dismissal from service."