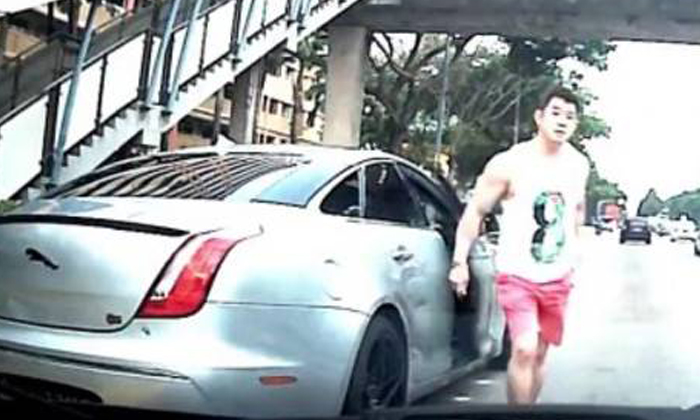 A Jaguar driver stopped his car in the middle of the road to confront a fellow motorist during a road dispute along Buangkok Green on Friday morning (July 13), at around 7.45am.

ROADS.sg posted a video of the incident involving Jaguar driver SLN3311S and the unidentified motorist.

The motorist, who is anonymous, said that the Jaguar driver had cut into his lane and then braked abruptly.

He added: "After a few times [of] making reckless manoeuvres (plus yelling when side by side), the driver stopped in the middle of the road and got out of his car and walked to mine.

"He forcefully pulled the driver's door handle from the outside in an attempt to open the car door. I anticipated it and locked my doors before he did that.

"He continued to yell, then angrily hit the right side mirror of my car with his hand before walking back to his car."

The motorist also shared a picture of his side mirror, which he said had gotten damaged in the altercation: 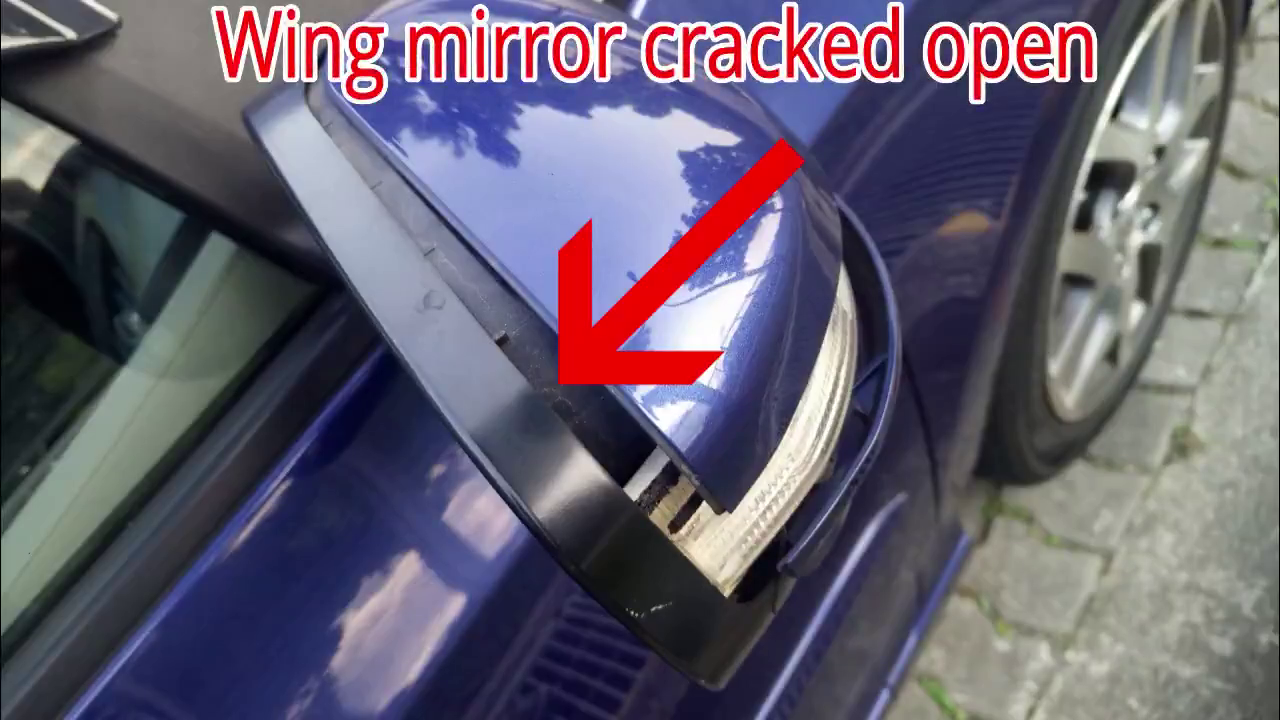 It is unclear what sparked the dispute, and there appeared to be no provocation from the motorist two minutes before the Jaguar driver stopped his car in the middle of the road.

"The reason that could have triggered him [was] maybe the part when I turned from Buangkok Drive to Buangkok Green," said the motorist, adding that he has submitted the video to the Traffic Police.

"After I turned left, I kept to the right lane gradually.

"As you can tell from the traffic condition, he should have been behind my car but cut to the right lane at high speed the moment he turned to Buangkok Green.

"He must have been very unhappy I 'blocked' his way."

In its video caption, ROADS.sg also asked for the Jaguar driver to share his side of the story.

Related Stories
Men exit Audi SKG6263B to 'attack' driver from both sides of his car near Tuas Checkpoint
Man exits truck twice in middle of the road to confront car driver, tries to pry open his door
Man opens lorry door to confront driver after road dispute, reaches in, then slams it close
More About:
road rage
dispute