It’s not about getting revenge or getting him expelled...I just don’t feel safe: Monica Baey 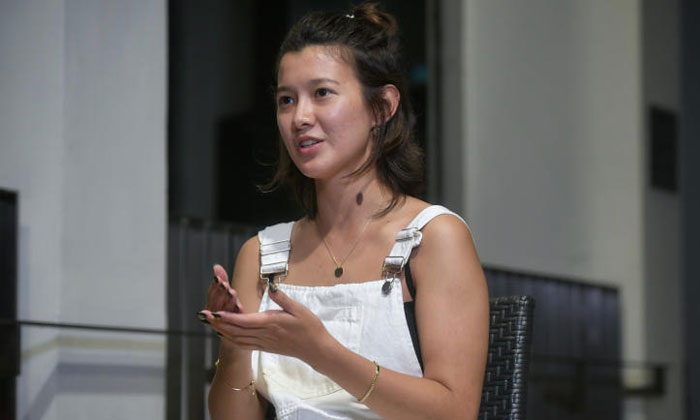 National University of Singapore (NUS) undergraduate Monica Baey's decision to share how she had been filmed showering in her hostel bathroom by a male student was never an attempt to seek attention.

"It's not about getting revenge, it's not about seeing him suffer and seeing him expelled or taking away his education," she said in an exclusive interview with The Straits Times.

"The point is that I don't feel safe as a victim.

"I am someone who just walked into a toilet to take a shower and from that day onwards, my life was changed.

"I never wanted any of this."

In her first media interview since her Instagram stories created a storm, Ms Baey, 23, shared the backlash she has received since she decided to speak out.

She also talked about NUS's controversial "two strikes and you're out" policy and her feelings towards the perpetrator, Nicholas Lim, whom she knows personally.

Read the full interview at The Straits Times.