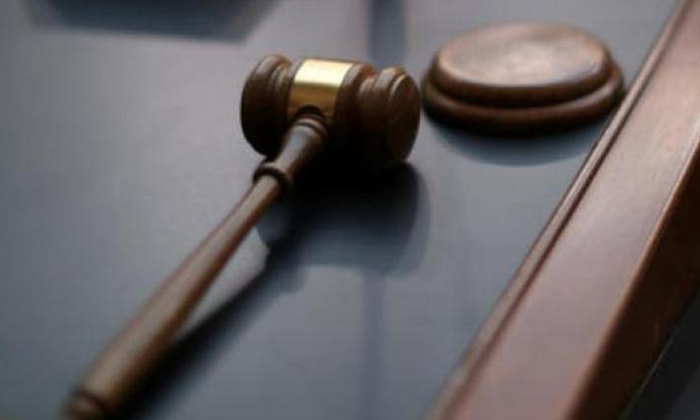 An Institute of Technical Education employee, who exposed his private parts on a train and used it to poke the buttocks of a woman, was convicted of one charge of molest yesterday.

Mohamad Rasid Mohamad Sani, 55, is a technical support officer from the school in Ang Mo Kio.

The court heard that at 8.15am on May 13, the victim, a 31-year-old woman, boarded the train at Boon Keng station.

The train, on the North-East Line, was heading in the direction of Dhoby Ghaut station.

Rasid, who boarded earlier at Woodleigh station, was on the same train. When it stopped at Little India station, the woman stepped out of the cabin to allow others to alight.

She then went back into the cabin and stood in front of Rasid.

He became sexually aroused when his body made contact with hers.

Rasid pulled his underwear down, and exposed himself through his zipper.

He then used his private parts to poke the victim's buttocks.

When the victim turned around and realised what was happening, she shouted at Rasid.

She also took a photograph of him and reported the incident to the control station when the train stopped at Dhoby Ghaut station.

Rasid was subsequently arrested on the same day.

He added that Rasid did not have any prior convictions.

District Judge Ng Peng Hong adjourned mitigation and sentencing to Jan 21 next year, after being told that Rasid's wife has been hospitalised with bleeding in the brain following a minor stroke.

Those found guilty of using criminal force on a person with intent to outrage modesty can be jailed for up to two years, or fined, or caned, or given any combination of the three.

Rasid cannot be caned as he is above the age of 50.