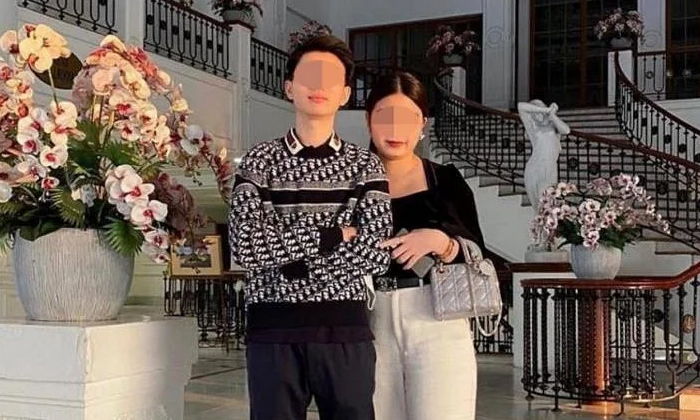 At least 180 reports have been lodged since June against a couple who allegedly failed to deliver luxury goods to customers, said the police on Tuesday (July 19).

The Straits Times understands the undelivered items, which are mostly watches, are worth at least $32m.

In response to ST's queries, a police spokesman said the reports were made against two companies, Tradenation and Tradeluxury.

He added: "The complainants alleged that they made advance payments for luxury watches or luxury bags to the companies, which failed to deliver them."

The police arrested a 26-year-old Singaporean man on June 27 for his suspected involvement in cheating offences.

His passport was impounded and he was released on bail the next day, pending the completion of investigations, said the police.

His wife, 27, was also assisting the police with investigations and surrendered her passport to the police on June 30. The couple subsequently became uncontactable.

ST understands the woman is a Thai national.

The police said they arrested a 40-year-old Malaysian man last Wednesday who had allegedly helped the couple in leaving Singapore on July 4.

The man was charged last Friday (July 15) with abetting another person to depart Singapore illegally.

The police spokesman added: "The police are working closely with foreign law enforcement counterparts to trace the couple and the criminal proceeds.

"Warrants of arrest and Interpol red notices have been issued against the couple." 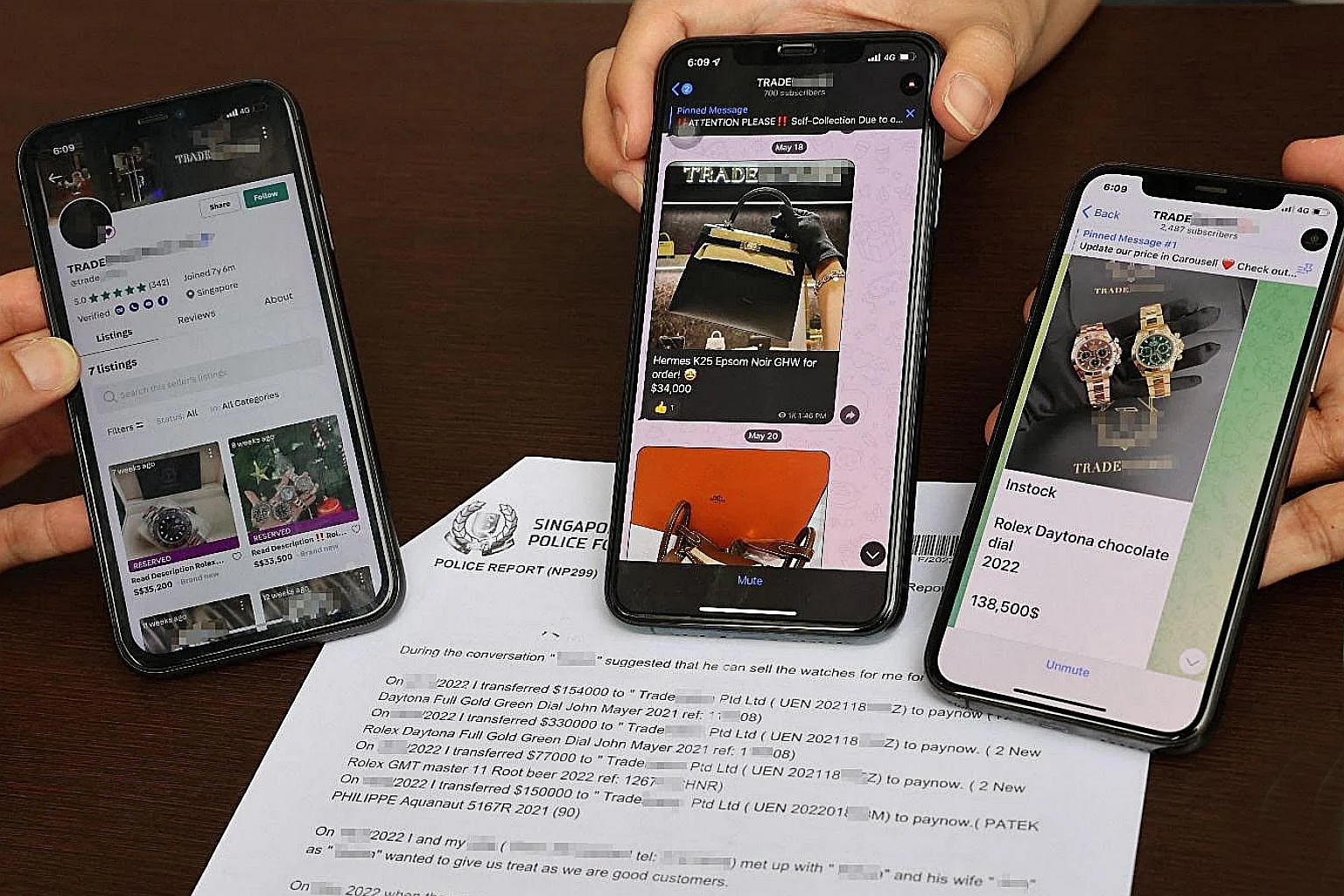 Those convicted of cheating can be jailed for up to 10 years.

The Ministry of Law had told ST on Tuesday morning that Tradenation was registered as a precious stones and precious metals dealer on April 2.

"Registered dealers are regulated by the Registrar of Regulated Dealers only for anti-money laundering and countering the financing of terrorism purposes," said the ministry spokesman.

Tradenation submitted its registration application to MinLaw as it was conducting regulated dealing and at the point of registration, there were no grounds to refuse the registration, said MinLaw.

One victim, 48, who declined to be named, forked out $280,000 - a majority of his life savings - for two Rolex watches and a Patek Philippe watch.

He had planned to sell both Rolex watches for a profit but they never arrived.

Another victim, 24, spent $62,500 on a Rolex watch as a post graduation present for herself.

She told ST that she trusted the couple as she had made a purchase with them in October last year.

Related Stories
Couple MIA after 200 customers order $32 million worth of luxury goods from them
Woman pays $3,600 for 'bad fake' of Chanel bag -- then gets ghosted by seller
Buyer pays $350 for 'luxury' items, gets blocked after asking seller why they are counterfeit
More About:
scam
money
rich
luxury
online shopping