InterContinental Singapore apologises to customers disappointed with its mooncakes 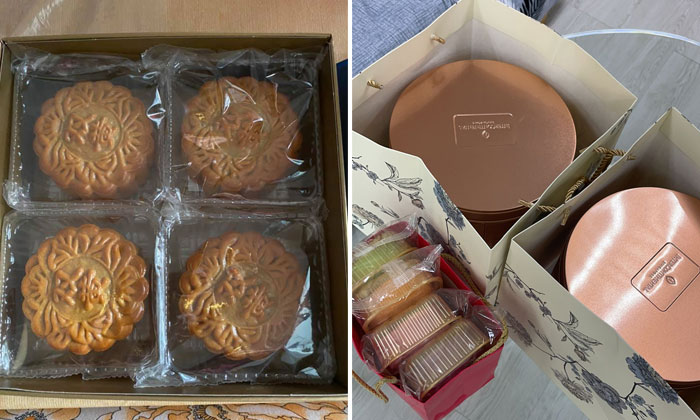 The InterContinental Singapore hotel is apologising to those disappointed with the mooncakes they ordered this year in celebration of the Mid-Autumn Festival.

One customer, who said he is a vivid supporter of InterContinental Singapore's mooncakes, shared with Stomp: "This year's lapse has certainly revealed the poor management and service resolution of their brand."

He shared similar complaints to other customers who vented their dissatisfaction on the hotel's Facebook page.

The Stomper added: "We were given vouchers or hotel stay rebates that require customers to spend money to redeem for a mistake that should be better resolved than giving rebate vouchers. We don't need freebies, just better communication and promises of mooncake delivery."

"We value the satisfaction of our guests who understandably, expect a high level of quality and service from us.

"We are sorry to have fallen short of expectations in this situation and will be reaching out to any guest who had a disappointing experience, to rectify this and ensure that all concerns are addressed."

Related Stories
Floral Garage says woman's complaint about damaged bouquet is 'based upon ignorance about flowers'
Bride gets 'nightmare' $330 wedding cake from baker who says 'we all make mistakes'
Stomper orders Din Tai Fung via Foodpanda -- but gets 'cold' burger instead
More About:
complaint
mooncake
Mooncakes
bad service