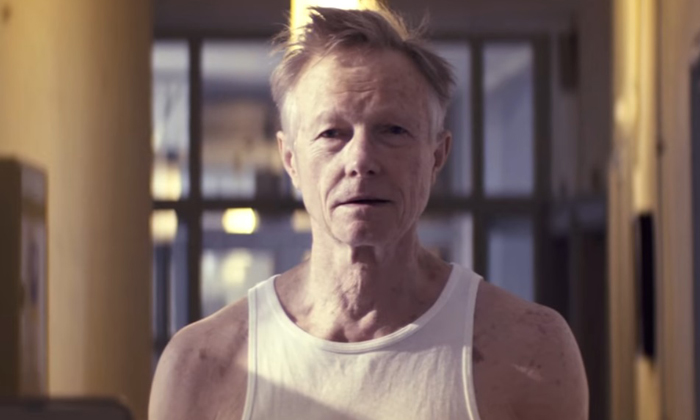 An advertisement for Adidas by Director Eugen Merher, a German film student, has gone viral.

The video, which was uploaded onto YouTube on Dec 15, has received more than 1.9 million views so far.

Aptly titled ‘Break Free’, the touching spot depicts a former marathon runner, living in a home for the elderly.

Depressed and bored with his life, he yearns to get out and run again to relive his glory days on the track.

One day, he comes across an old pair of running shoes and decides to take them out for a run but is stopped by the nursing staff, who have forbidden running.

They thwart his every attempt to go for a run, but he finally succeeds when his fellow residents help him.

Take a look at the video below.