Influencer Naomi Neo reveals she is adopted in emotional tell-all 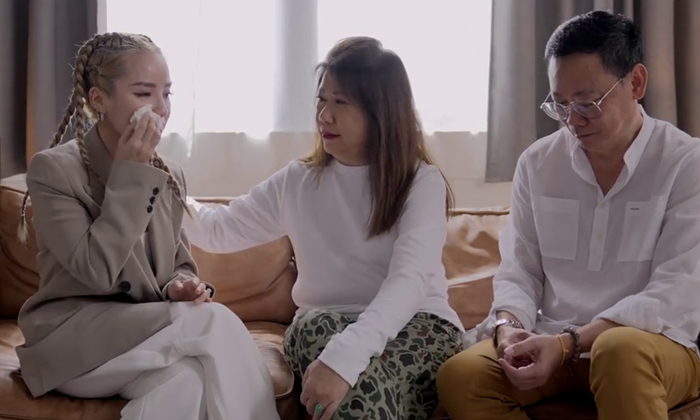 Local influencer Naomi Neo, 26, has revealed that she is adopted.

The mother of two made the announcement in a YouTube video on Tuesday (Jan 25), in which she starts off by saying, "So actually, I am adopted. Which technically means I'm not Naomi Neo, right? Yup, the truth is out."

Neo shared how the first time she "really, really suspected" that she was adopted was during a health checkup in school and she was the only one among friends who did not know her blood type.

"And why I didn't know was because it wasn't in my health booklet. But when I asked my parents, they were uncertain about it," she added. 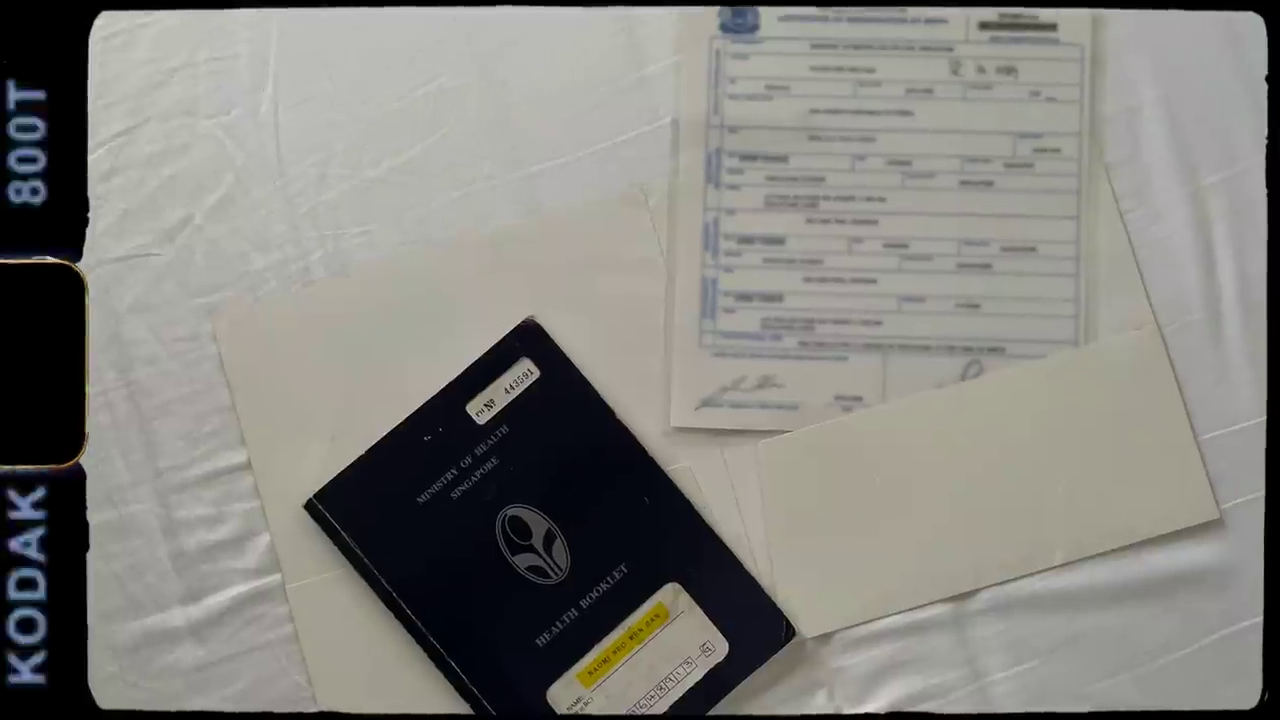 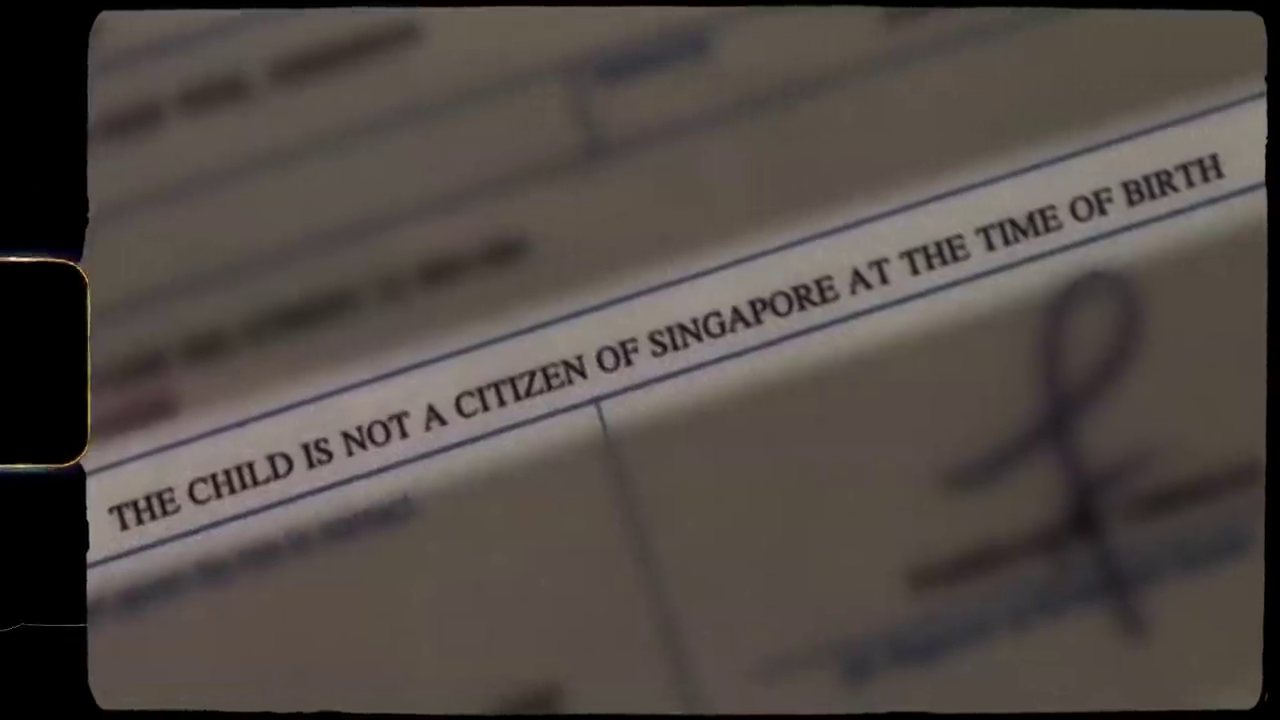 Her place of birth being China on identification documents was another giveaway.

Neo said that her parents' answers "would always differ" whenever she broached the topic.

Neo also realised that there were no baby photos of her. Her parents only had pictures of Neo from the age of three onwards. 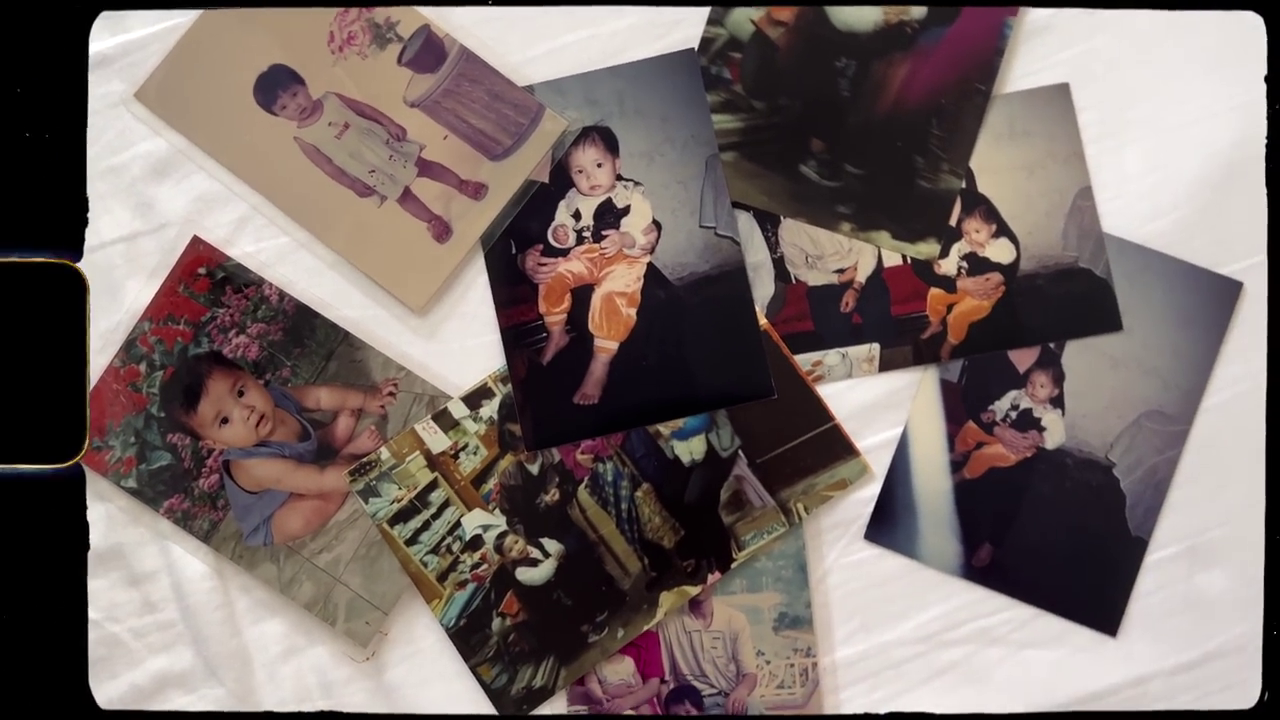 While she initially brushed this off, Neo started having doubts upon having her own kids because "baby photos are something that every mum would keep very close to them."

Neo said that "the suspicion went on" and she started questioning her parents again "after so many years" when she was expecting her first child, as her mother seemed "very unaware of how a pregnancy should go."

Things came to a head when the topic of blood types resurfaced following a checkup. Neo made separate calls to her mother and father, both of whom gave different answers.

She said, "At that moment, I knew something was wrong. And I guess from there, they also knew that, 'Oh no, I can't hide it any further.'" 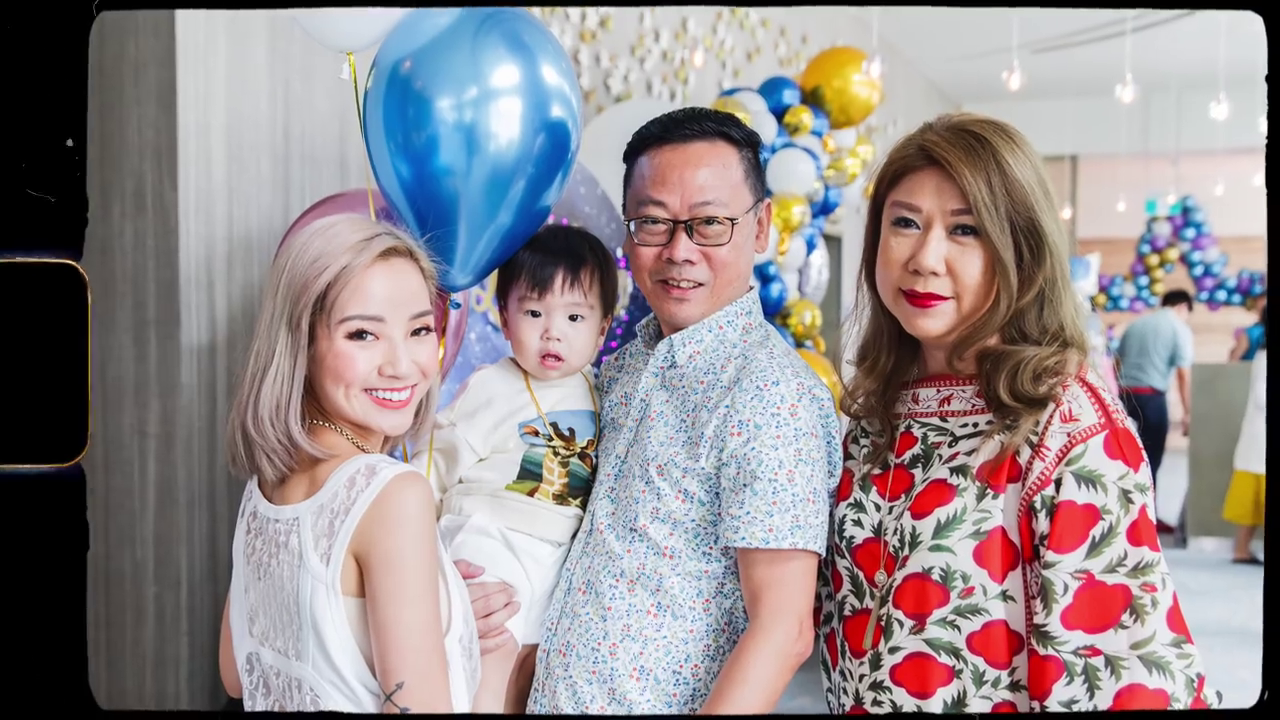 The online documentary continued with a Q&A session where Neo asked her parents why they adopted her and the reason they chose adoption.

Neo's parents also opened up about the adoption process, which took around three to four months.

Neo's father said, "From the first day, we have always treated you as our very own," while her mother added, "I forbade anyone that mentioned the word 'adopted'."

Her mother admitted that she had wanted to keep the adoption a secret forever, telling Neo, "And I'm so afraid that once I tell you, you will leave the house and will not come back anymore."

During the session, Neo was candid in sharing her feelings of loneliness, guilt and resentment. She also apologised for not spending enough time with her parents.

She said, "You all raised me to who I am today. You all never expected anything in return."

Neo's video has been met with positive reception from netizens, many of whom praised her bravery and raw honesty.

Some said the interview made them cry, while a few longtime fans also noted how much Neo has grown since her teenage years.