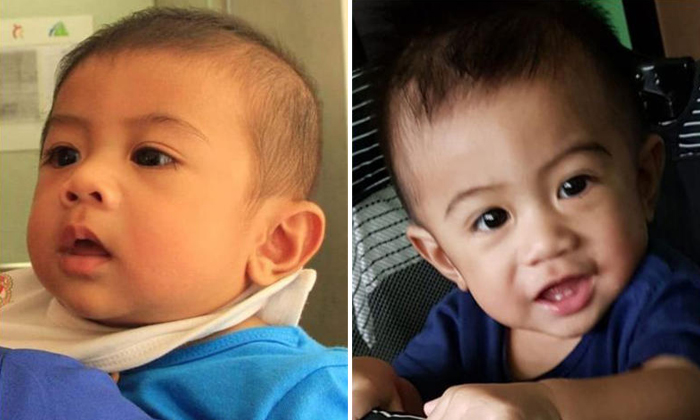 A 27-year-old man who allegedly slammed an infant's head against the floorboard of a van has been charged with voluntarily causing grievous hurt to the nine-month-old.

The boy is believed to have died last Friday (Nov 8) following the incident.

Mohamed Aliff Mohamed Yusoff, who works in renovation, was said to have committed the offence at the multistorey carpark at Block 840A, Yishun Street 81 between 10pm last Thursday and 12.15am the following morning.

The boy was identified in court papers as Izz Fayyaz Zayani Ahmad. However, the documents did not state the relationship between the accused and the victim.

Chinese newspaper Shin Min Daily News reported that the child was the son of the man's girlfriend.

The boy was buried on Sunday afternoon, according to Facebook posts by family members.

Mohamed Aliff is expected to return to court on Friday.

If found guilty of voluntarily causing grievous hurt, he could face up to 10 years' jail, and fined or caned.