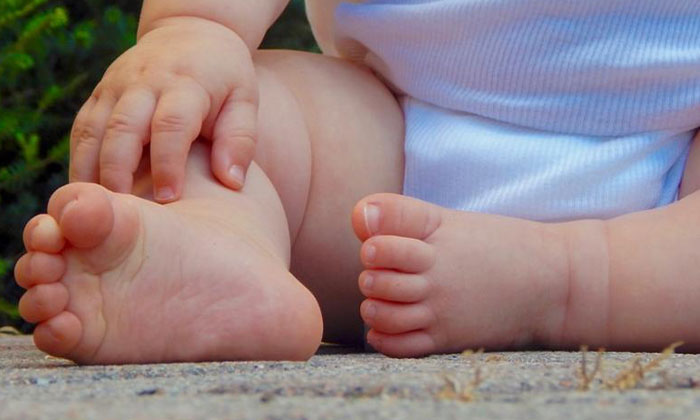 An infant care teacher at a pre-school physically abused a one-year-old boy, including covering his head with a pillow, slapping his cheek eight times and hitting his back more than 20 times.

As a result, he suffered extensive bruising on his back.

The child, who was in pain, cried throughout his ordeal but she ignored him.

Her lawyer said there was "no good explanation" for what she had done and the 55-year-old Singaporean woman pleaded guilty on Friday (Feb 18) to an offence under the Children and Young Persons Act.

She will be sentenced on March 17.

She is no longer working at the pre-school and cannot be identified owing to a gag order to protect the boy's identity.

Deputy Public Prosecutor Gerald Tan said as an infant care teacher, the woman had been entrusted to take care of children up to 18 months old.

Her duties included feeding them and changing their nappies.

Instead of ensuring the victim's well-being, she ill-treated him multiple times between 12.30pm and 1pm on Dec 24, 2019.

In a bid to cover her tracks, the offender sent the mother a WhatsApp message, asking if the child had "very sensitive skin".

She then apologised for purportedly being "a bit hard" when patting him to sleep.

On Dec 25, 2019, the mother took her son to KK Women's and Children's Hospital and he was diagnosed with "alleged non-accidental injury with bruising on (his) back".

The hospital visit cost $139.10 and the pre-school has since paid for it.

The offences came to light when the mother later viewed closed-circuit television footage of the incident and saw her child being physically abused.

In his mitigation plea, defence lawyer Azri Imran Tan said his client had cared "deeply for all the children she had worked with" and her acts of abuse were "completely out of character".

The lawyer from IRB Law added: "(The offender) recognises what she has done was wrong, and that her actions were uncalled for... She hopes, in particular, that the victim and his family can forgive her."

He also said that there was no indication that the victim suffered any permanent injuries, or that his development was adversely affected by the offender's actions.

For ill-treating a child, an offender can be jailed for up to four years and fined up to $4,000.